There are several factions in the game: Augment, Rogue, Federation, Klingon, Romulan, and independent.

One has a reputation with each (except Independent), which determines faction daily goals, and whether one’s ships are attacked in faction systems. 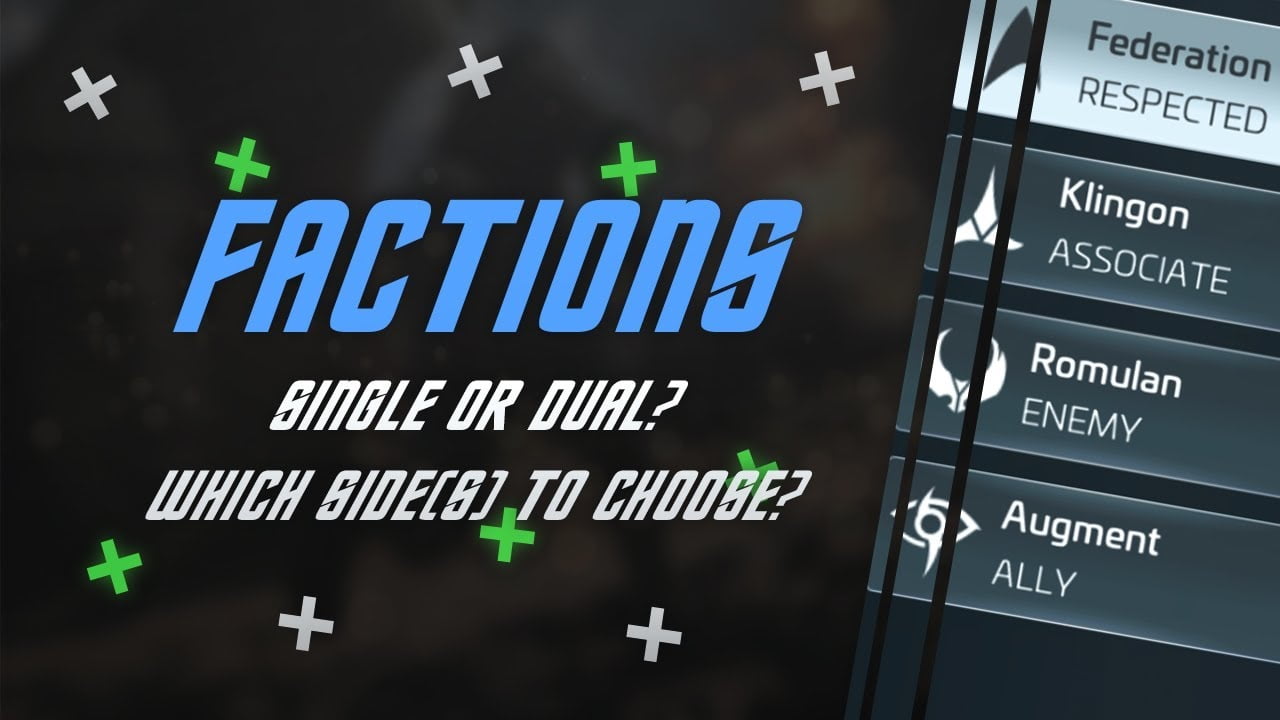 When your reputation with Federation, Romulan, or Klingon reaches 10 million, it will lock.

Which means that your reputation level can never drop below 10 million. While it can be challenging to reach this milestone with one faction. The payoff from Dual faction lock or triple faction lock is access to additional ships and resources. Making it a tempting goal for many players.

A specific reputation level is required with a factions in order to unlock certain ships. 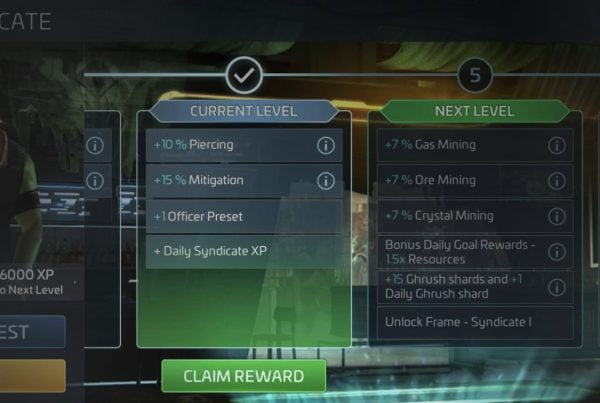 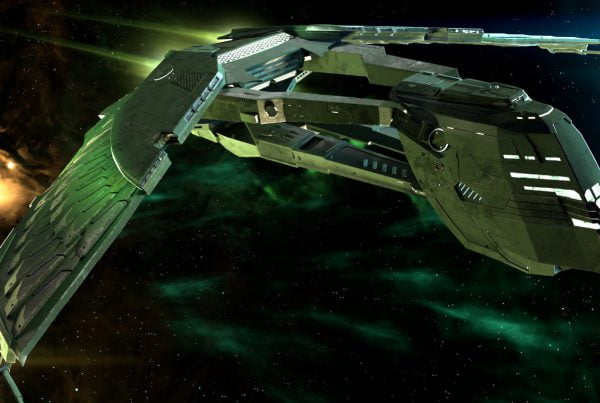 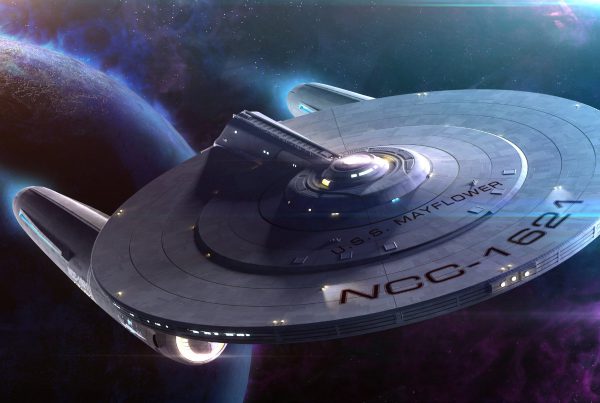