Natasha Yar (aka Tasha Yar) has her beginnings on the failed Federation colony Turkana IV, where she was born in 2337. Orphaned at a young age, she spent her early years fighting for survival and eking out an existence for herself and her sister.

Tasha Yar managed to escape Turkana IV in 2352 and joined Starfleet soon after. The lawlessness of Tasha’s harsh beginnings were her inspiration for becoming a Starfleet security officer, and her bravery and warrior’s soul allowed her to flourish in the role.

Tasha’s mastery of martial arts and hand-to-hand combat make her a formidable opponent and a valued chief of security on the USS Enterprise-D.

In her free time, Tasha Yar likes to hone her aikido skills on the holodeck and participate in martial-arts and parrises squares tournaments with other members of the Enterprise crew. 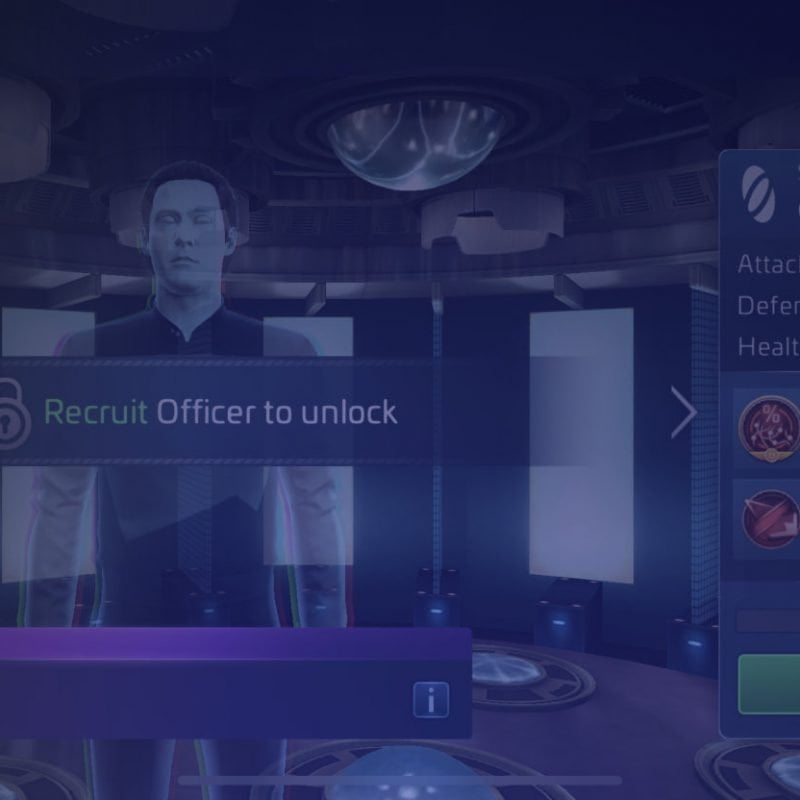 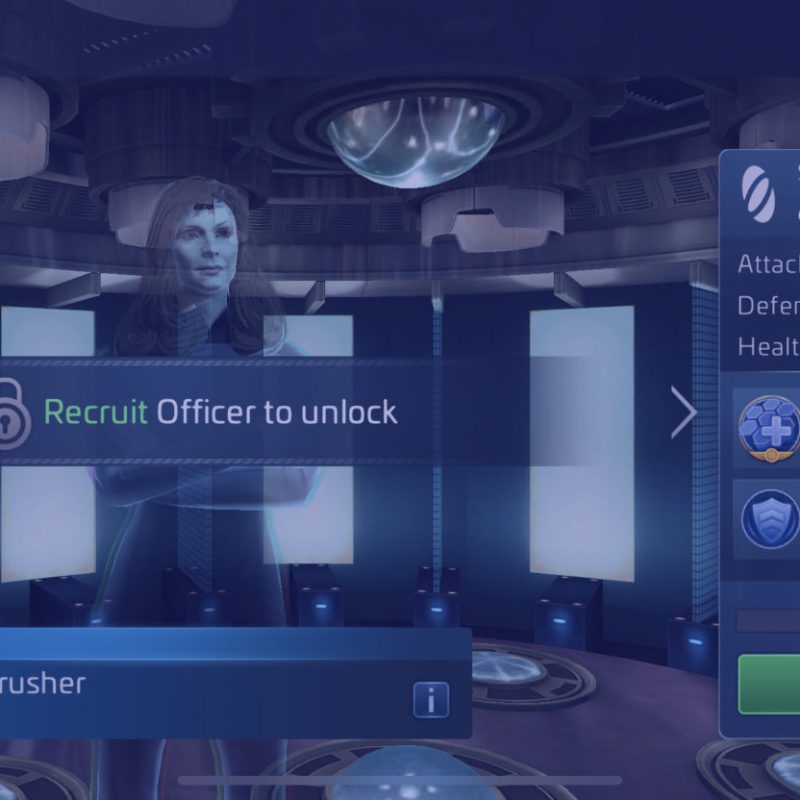 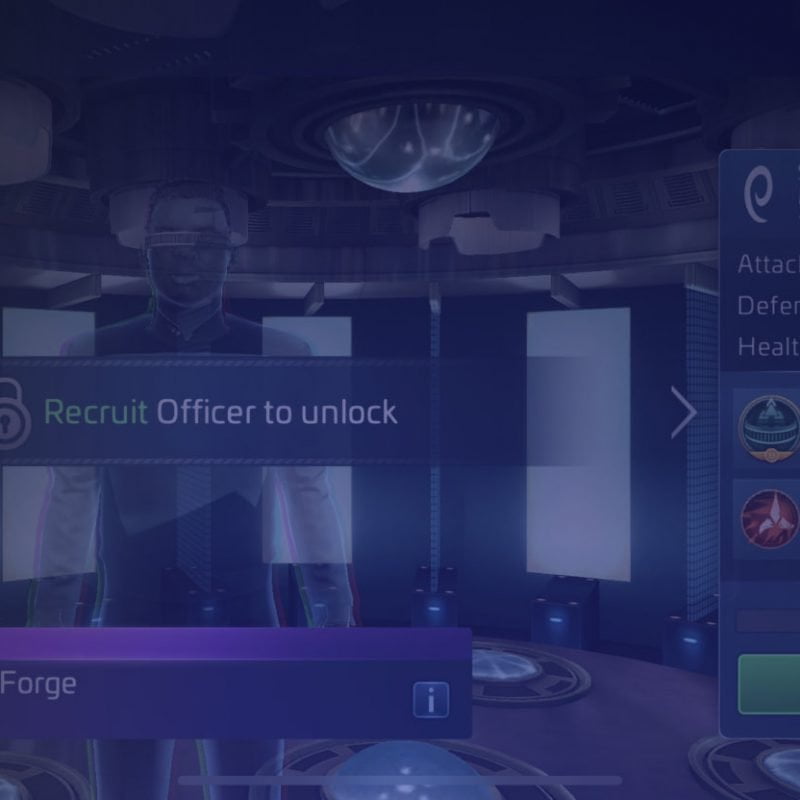 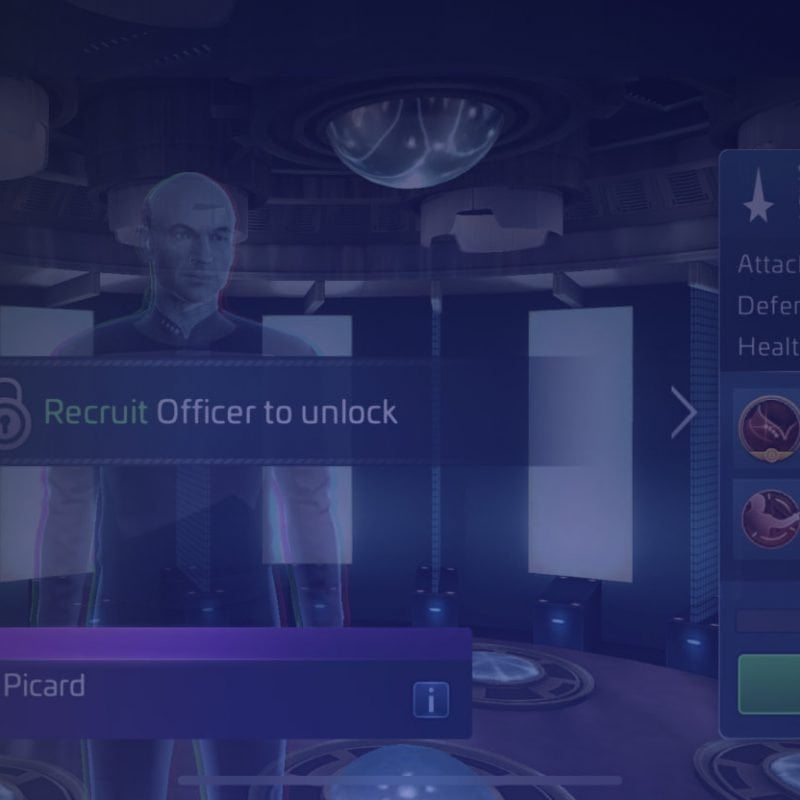 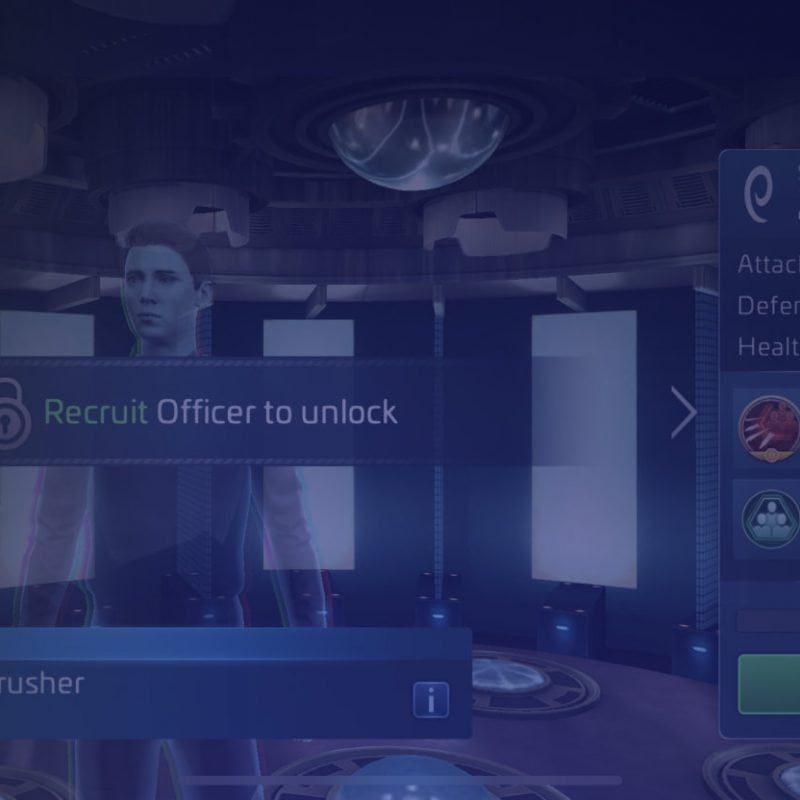 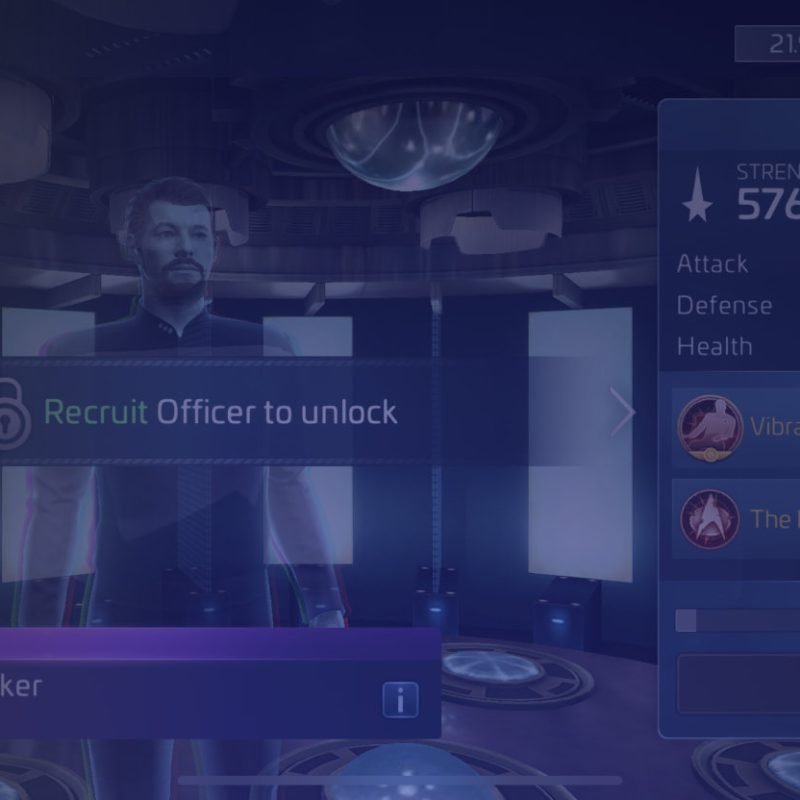 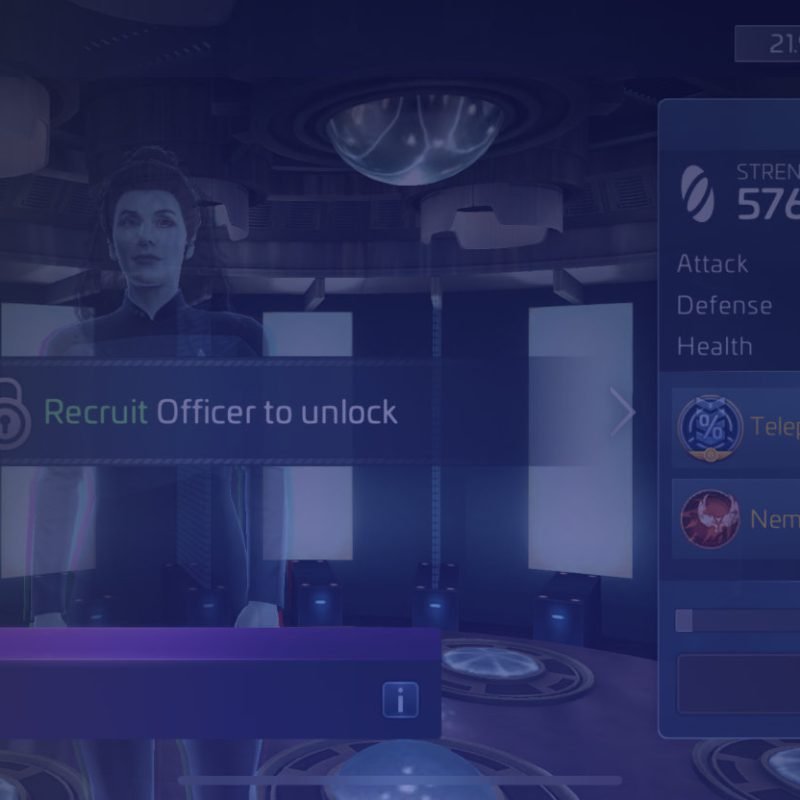 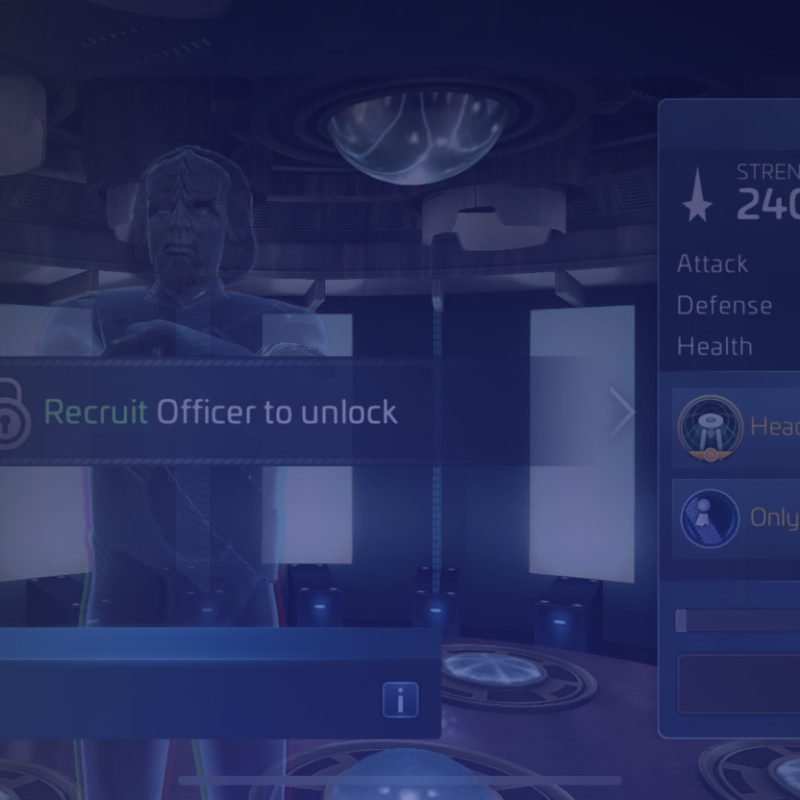