Jean-Luc Picard is the legendary captain of the Federation’s flagship, the USS Enterprise. His service to Starfleet has been a lifelong pursuit – one fuelled by a fascination for what lies out beyond the final frontier of space. Picard’s first command was the USS Stargazer, a ship that saw countless missions and battles over the years.

Aside from his duties as captain, Picard is an avid enthusiast of archaeology, history, the written arts, and diplomacy. His extensive experience on the front lines of many disputes has given him a formidable reputation both within and outside the Federation.

Picard has been directly involved with many key flashpoints of human history during his career. Picard has survived innumerable life-threatening situations, thanks to his own ingenuity, but also the trust he places in his fine crew.

Captain Maneuver: Make It So
Two times 10% increased effectiveness to Officer Abilities that activate in combat 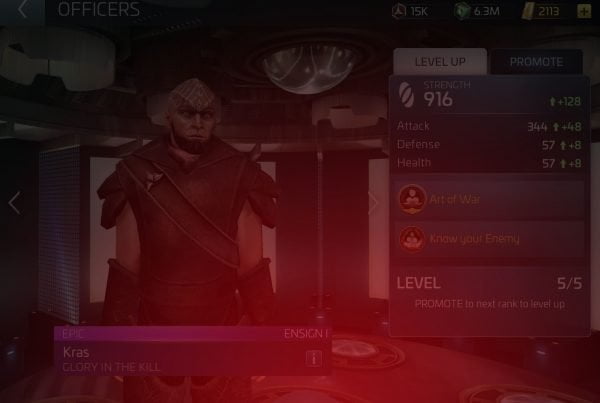 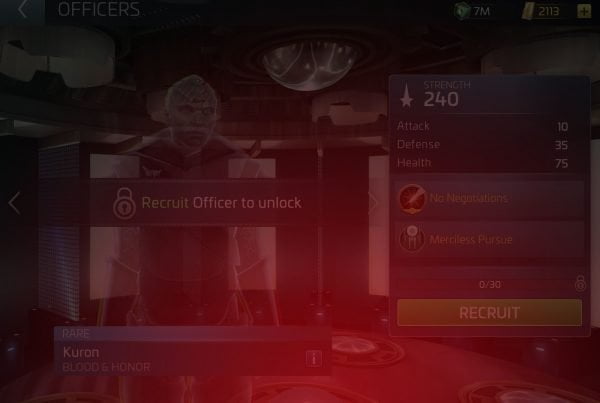 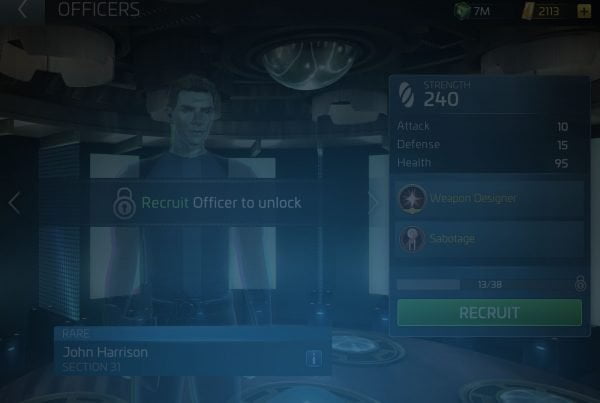