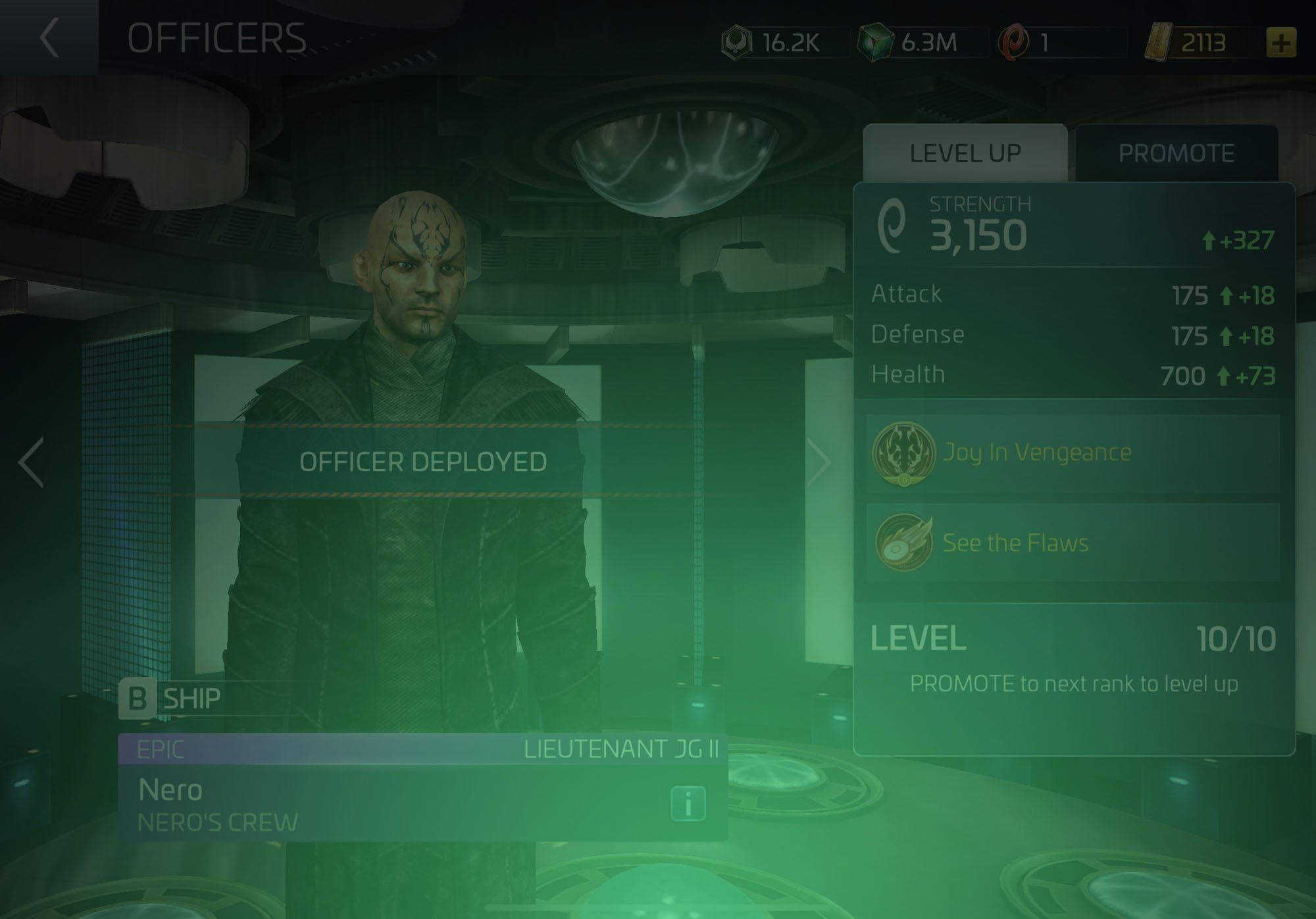 Nero is a Romulan mining ship Captain who comes from an alternate future. In his timeline’s 2387, Nero witnessed the destruction of his homeworld of Romulus.

The untimely efforts of Ambassador Spock to contain the supernova that engulfed his planet resulted in the creation of an artificial black hole, which created this offshoot reality. On arrival, Nero’s vessel, the Narada, was heavily damaged in combat with the USS Kelvin, leaving Nero and his crew stranded.

Nero lost his family when the disaster occurred and on that day, promised himself retribution against Spock for his failure.

Captain Maneuver: Joy In Vengeance
At the beginning of each round, if the opponent’s ship is Burning, Nero increases the Damage of the weapons by 40%.

Officer Ability: See the Flaws
Every time the ship strikes the opponent with a weapon attack, Nero has a 25% chance of Burning it for two rounds. 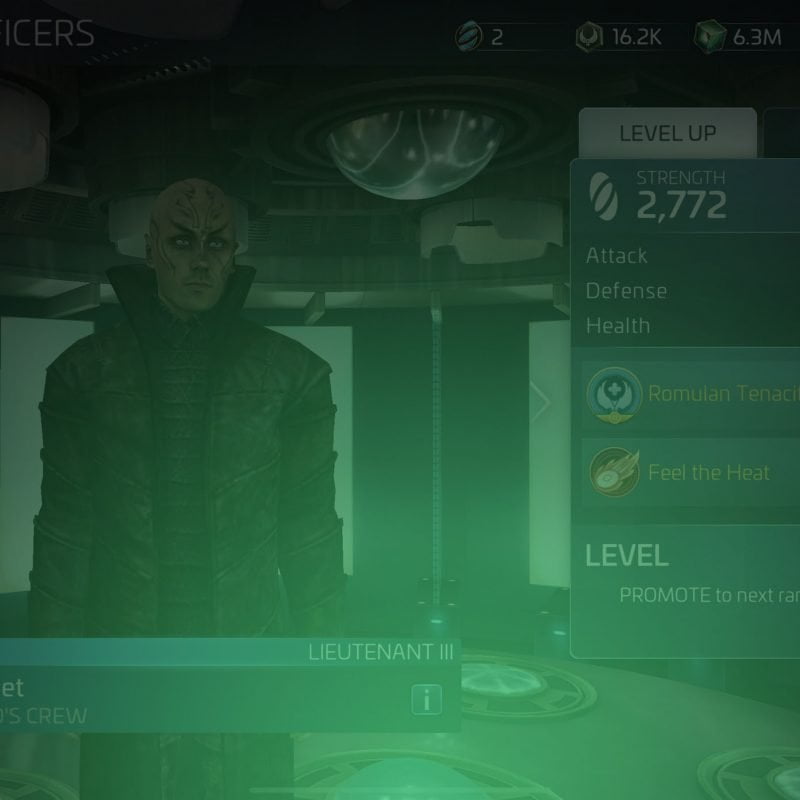 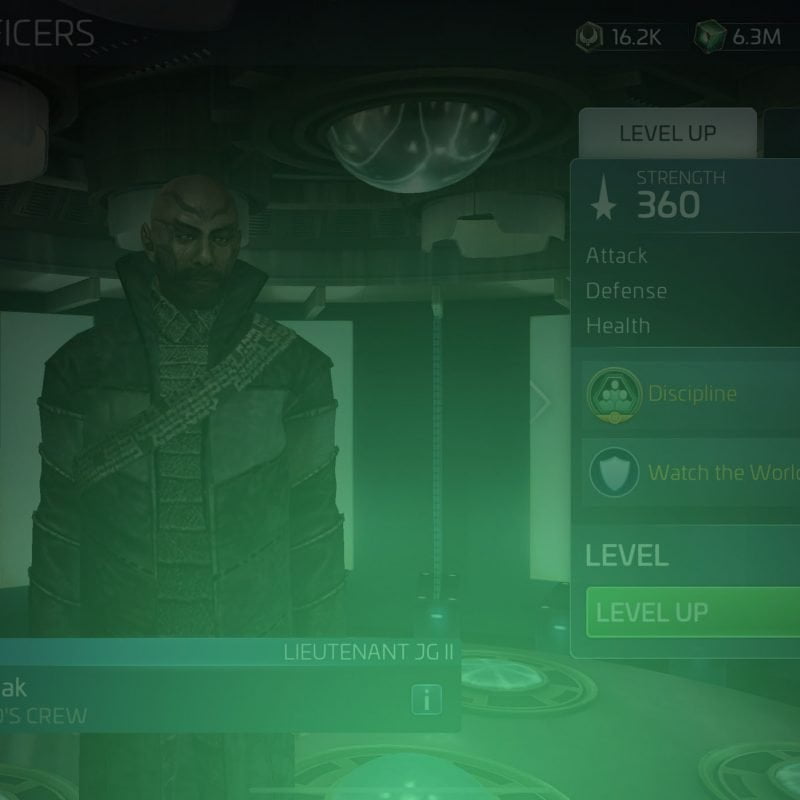 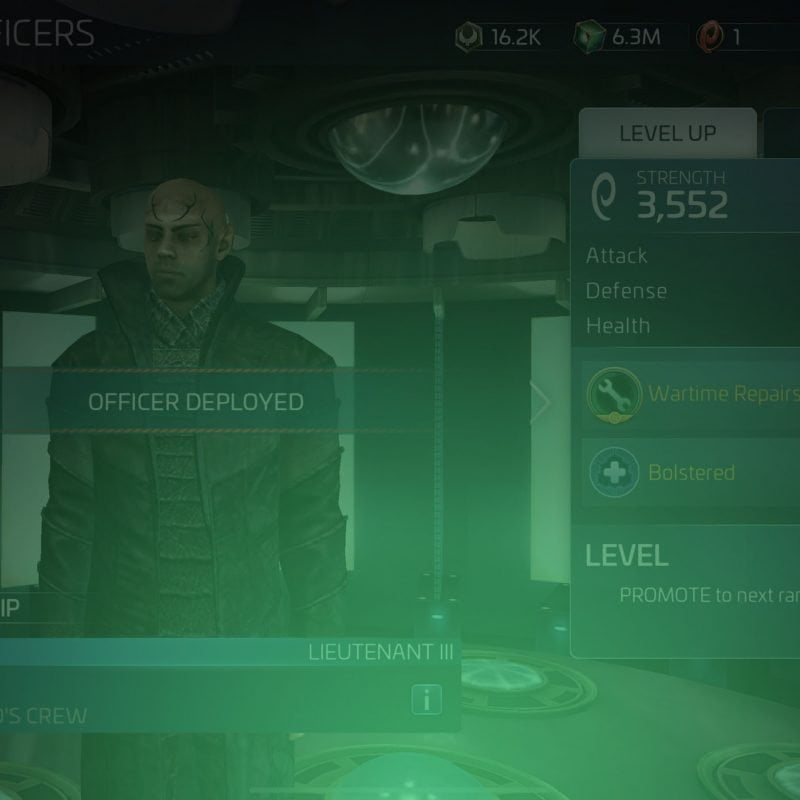 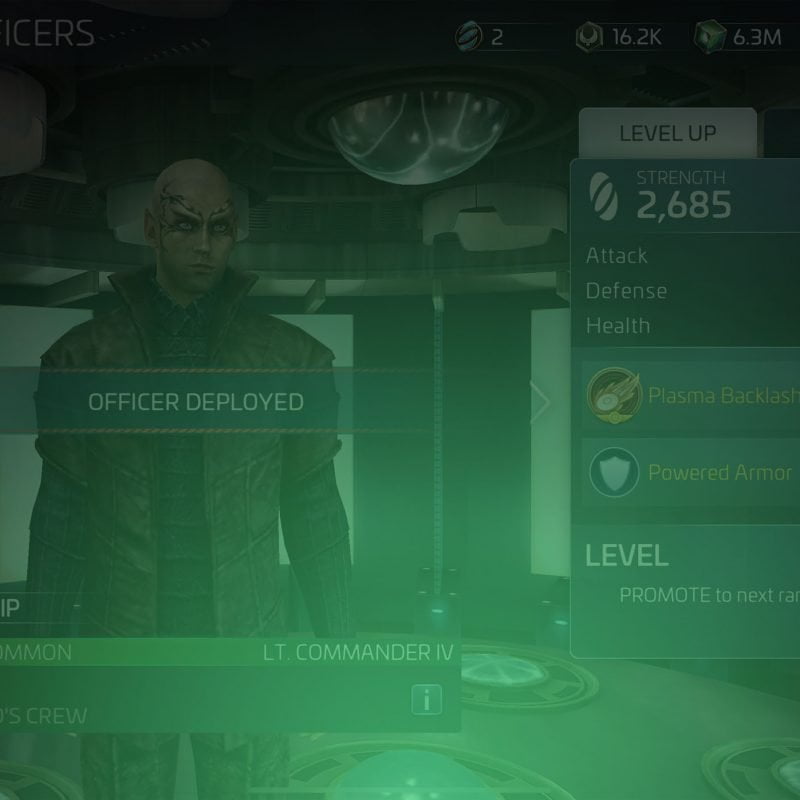 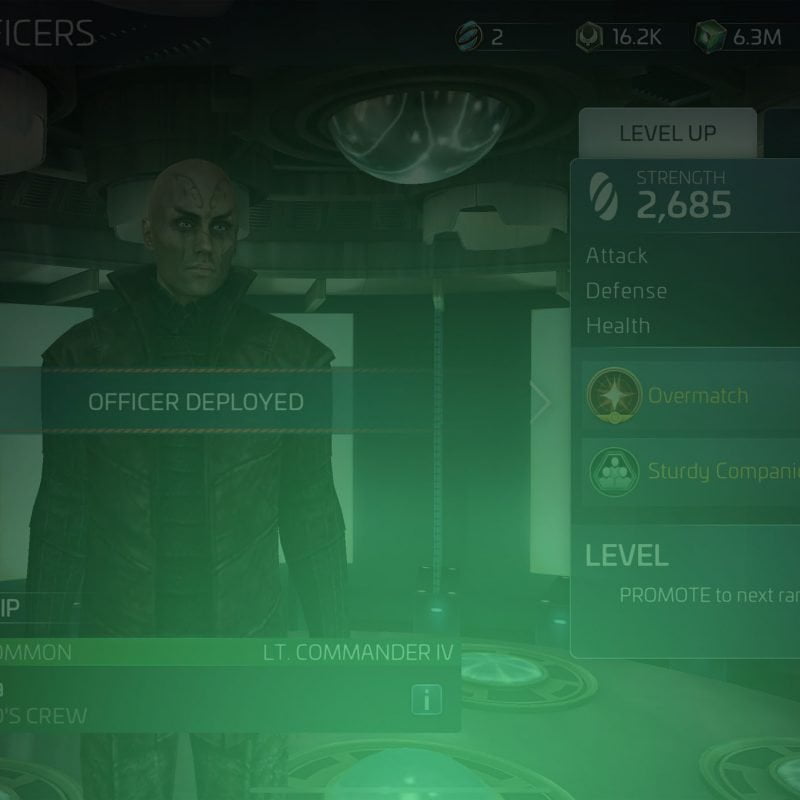