*Formally known as Four of Ten

A respected scientist amount Vulcans, Stonn is another to have fallen victim to the Borg’s control, alongside his partner T’Pring.

Stonn‘s dedication to protecting his family became meaningless once he was chosen and abducted for the sake of assimilation.

As Four of Eleven, the former geologist and surveyor seems doomed to a life of fulfilling the whims of the Borg, and the peaceful future he once envisioned for his family is now a distant memory. 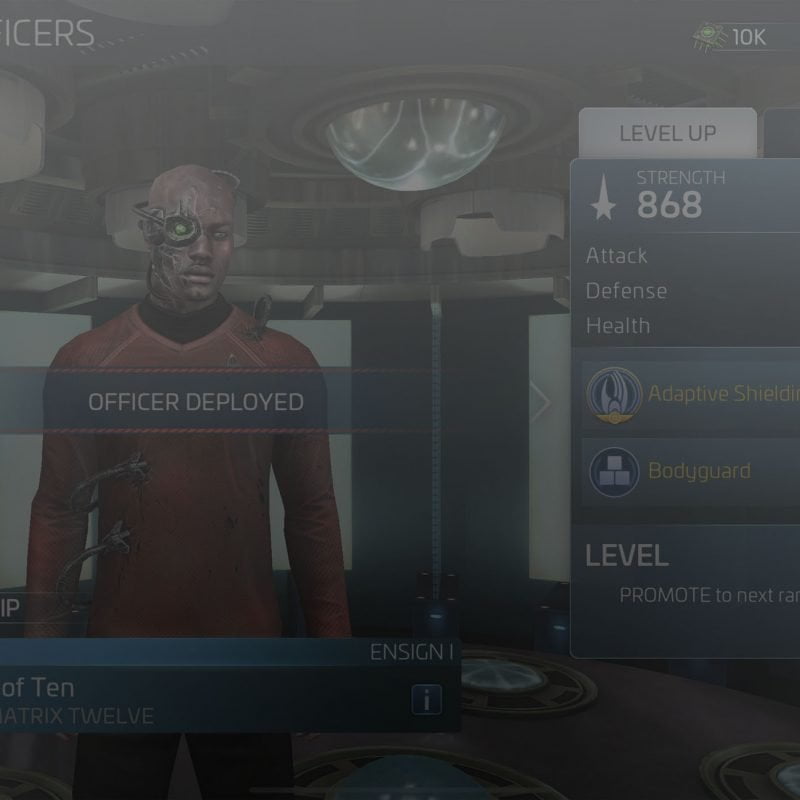 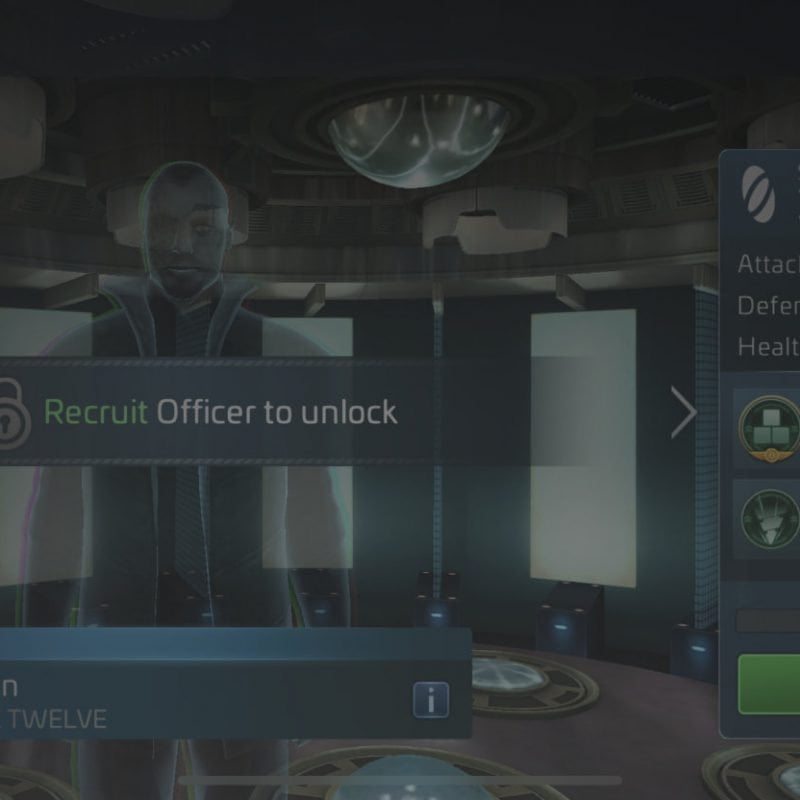 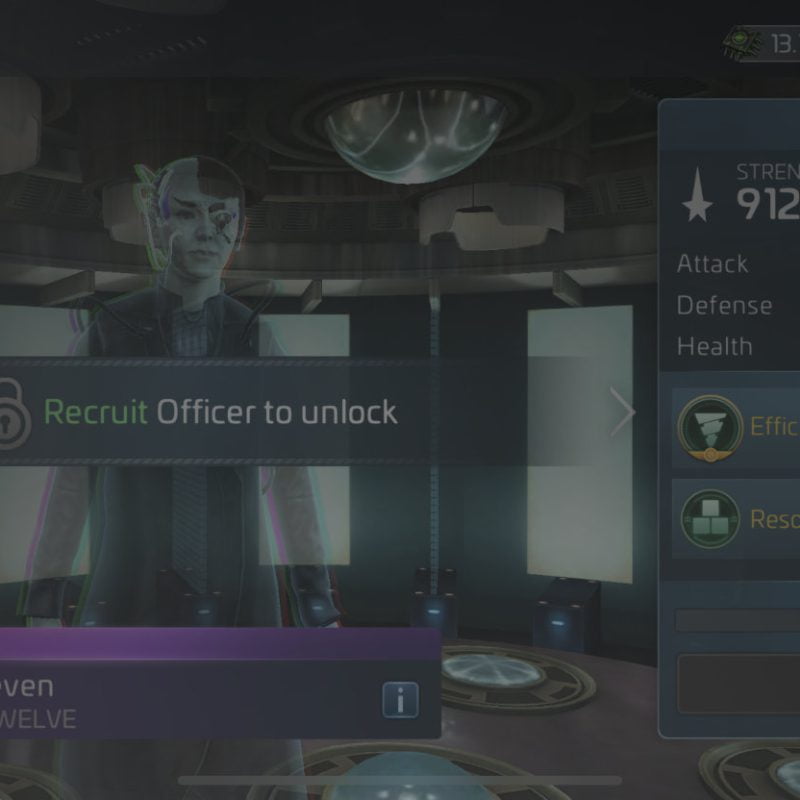 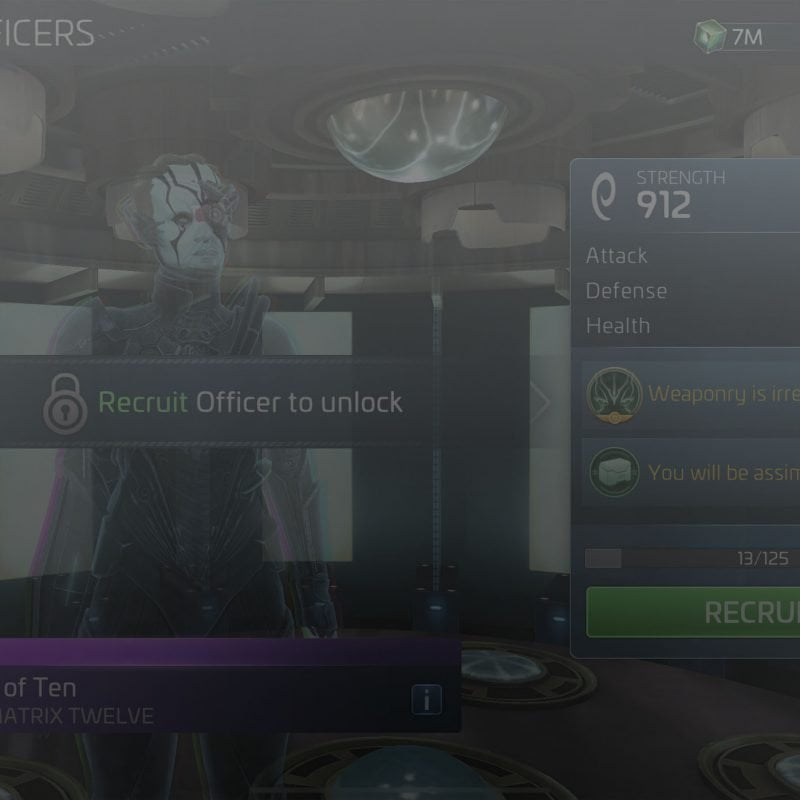 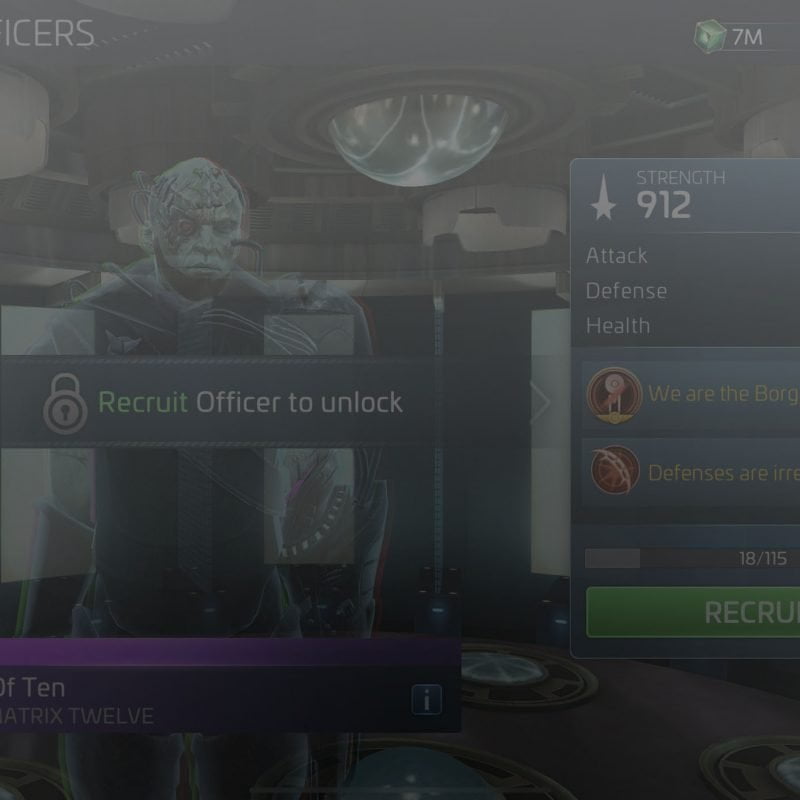 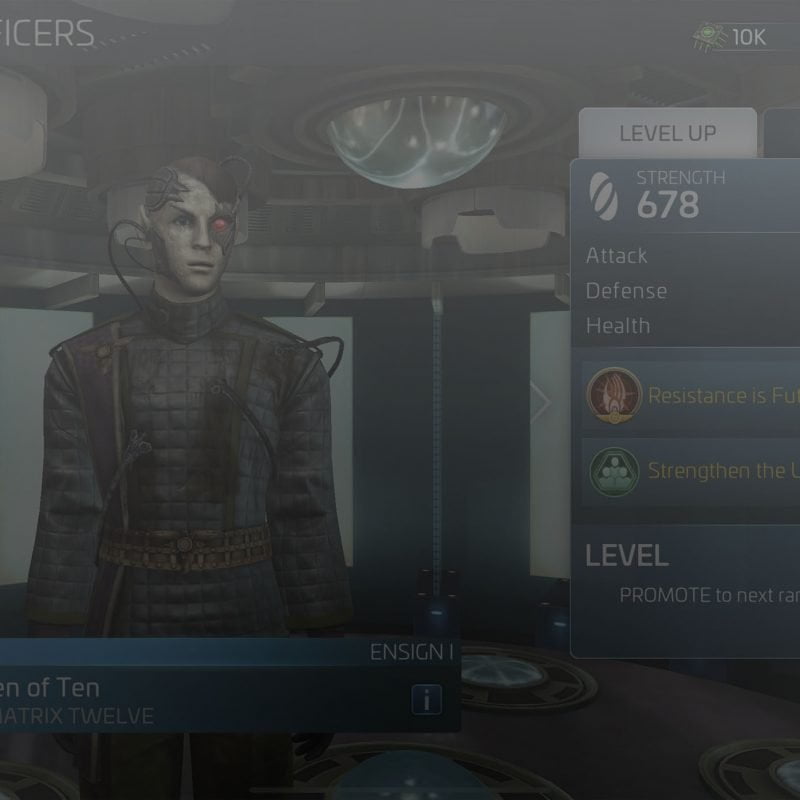 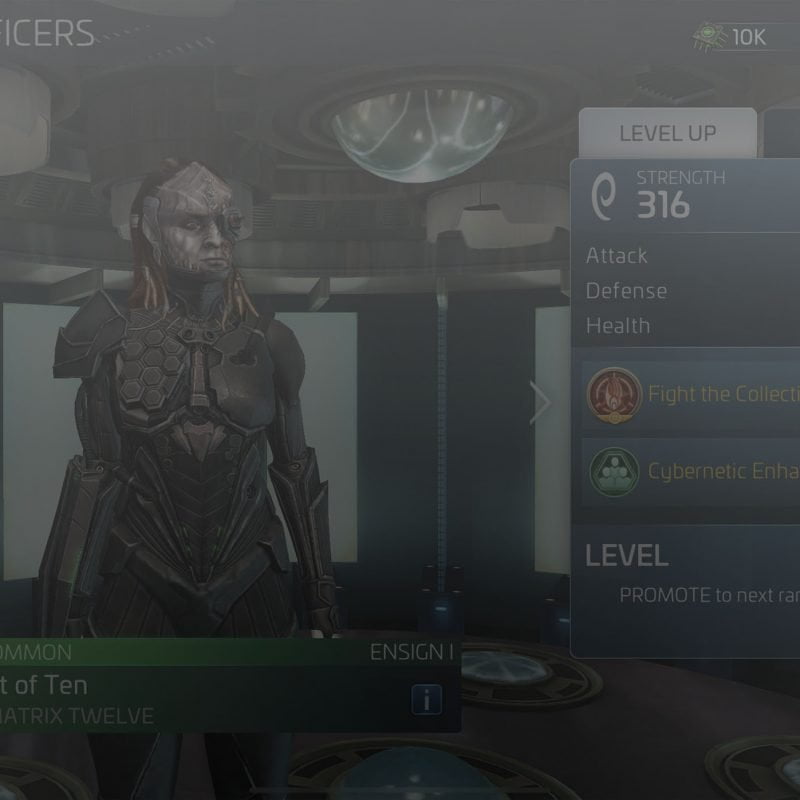 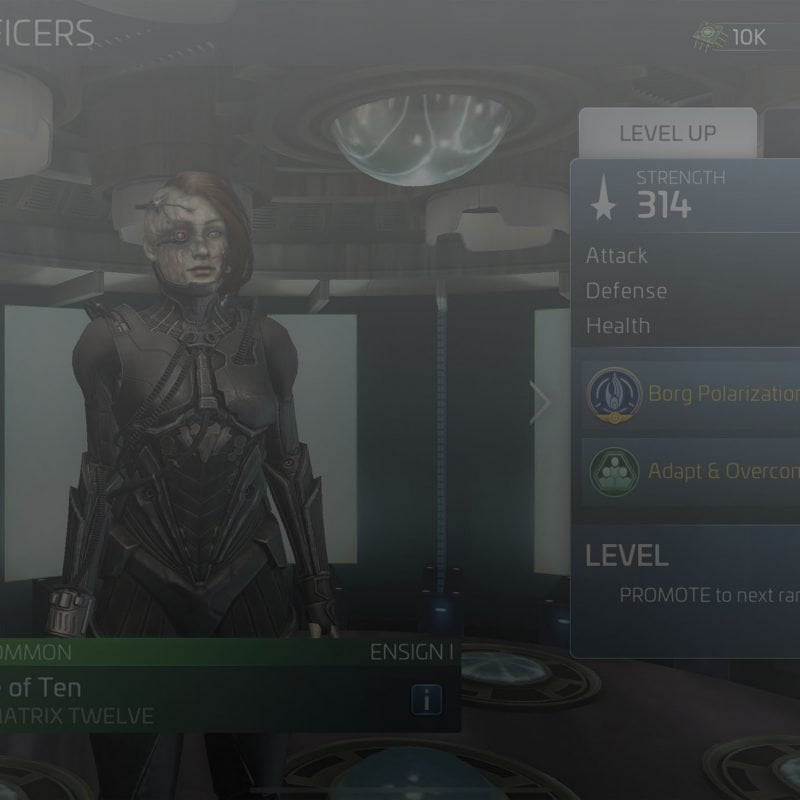 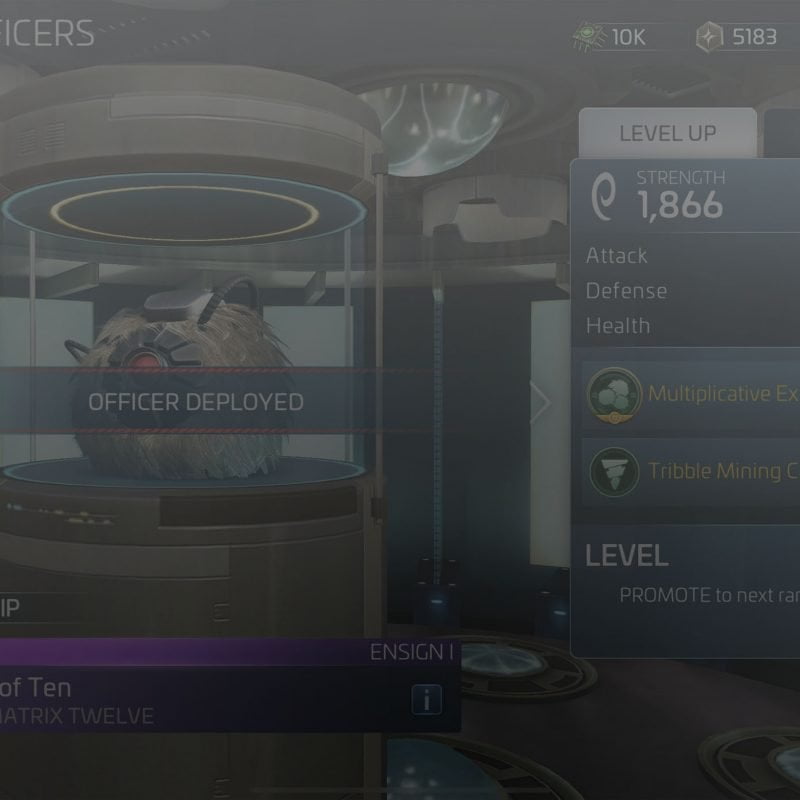 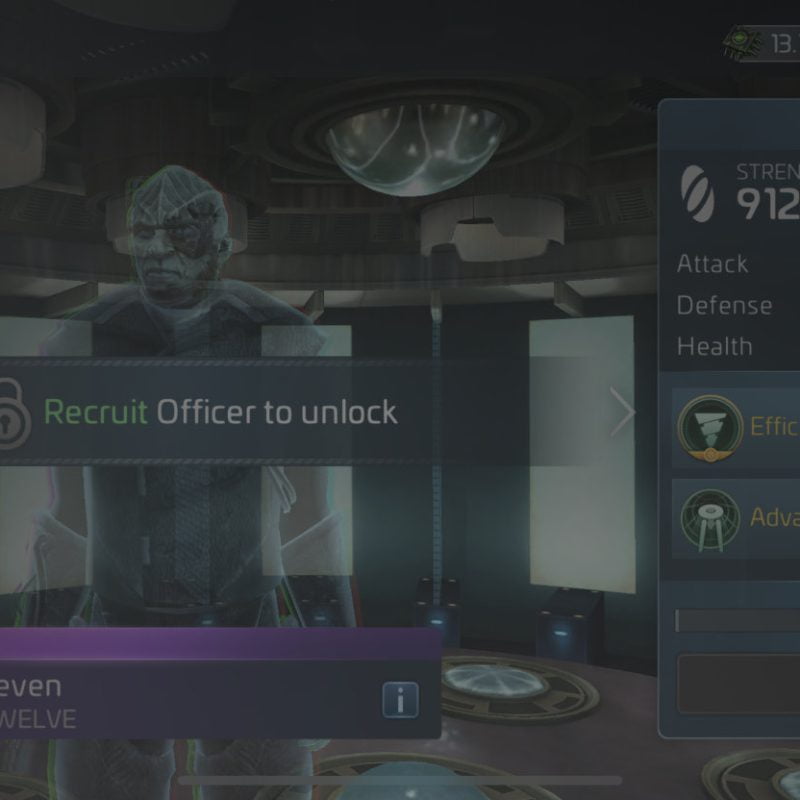