The Meridian is a Survey ship that specializes in the extraction of Isogen. This vessel’s design has roots that link it back to the old ECS cargo haulers of the 22nd century, which have become a staple of mining conglomerates, and plucky Independent traders. Many iterations of these old Earth clunkers have been refined over the decades, resulting in efficient and versatile long-haul crafts appearing in the distant reaches of the quadrant.

The Meridian is a highly advanced new construction, pieced together during the recent rush for Isogen in the Origin Sector. Rival races, the Bolians and the Suliban, have been innovators in Isogen extraction, and their respective allies have contributed to the refinement of the Meridian’s polished Iso-Resin infused hull. The ship has become an essential element of life in the Origin Sector, where it has been mass produced in order to maximize the resources within that region of space. 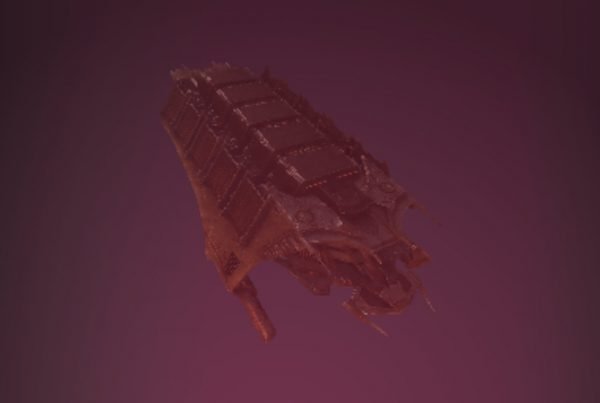 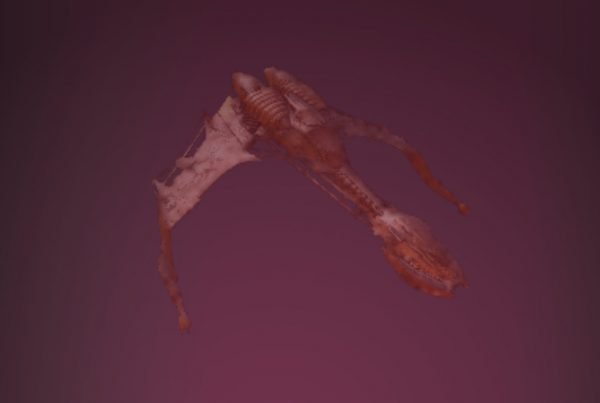