Lursa is the de facto leader of the House of Duras. She uses her strength within the family to put her orders and commands into action. Often this is done through a male proxy representative on the High Council. Lursa’s thinly veiled leadership in the House is an open secret, and one that she used to great effect.

Lursa works closely with her sister B’Etor for a mutual goal: to control the Klingon Empire for their own benefit, no matter the cost. Often this goes directly against the decree of the Chancellor, and has resulted in conflict on large scales in the past.

The Duras Sisters were instrumental in the unfortunate events of the Klingon Civil war, and if it were not for their immense influence within the ranks of the Empire, they would have been banished for the dishonor they have carried with them ever since.

Captain Maneuver: Adapt As Necessary
When on a ship that can use cloaking, Lursa decreases the cloaking cooldown by 30%.

Officer Ability: Fear is Power
When attacking other players, Lursa decreases the opponent’s Weapon Damage by 25%. 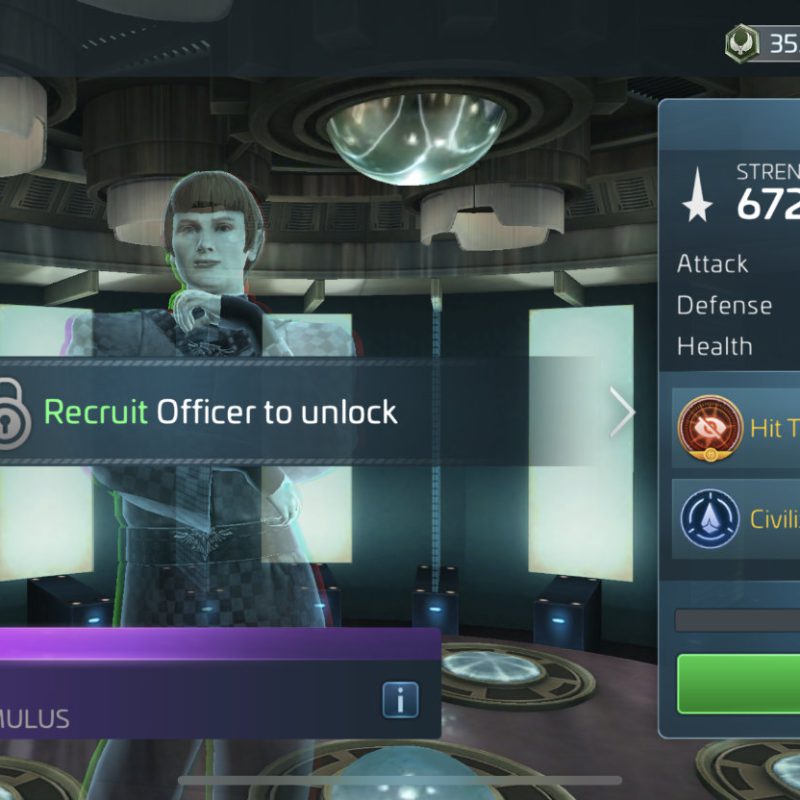 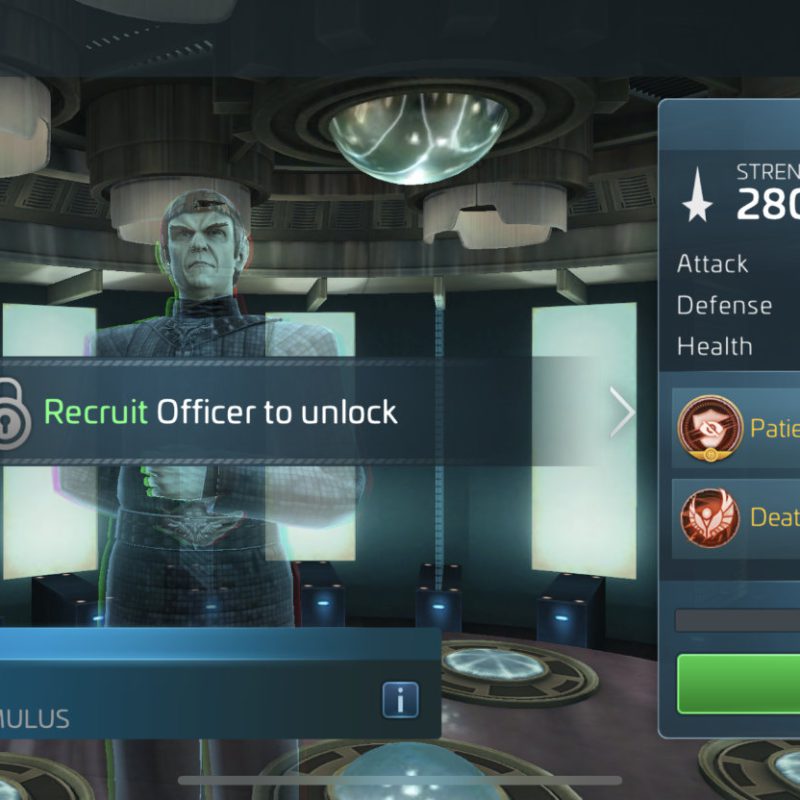 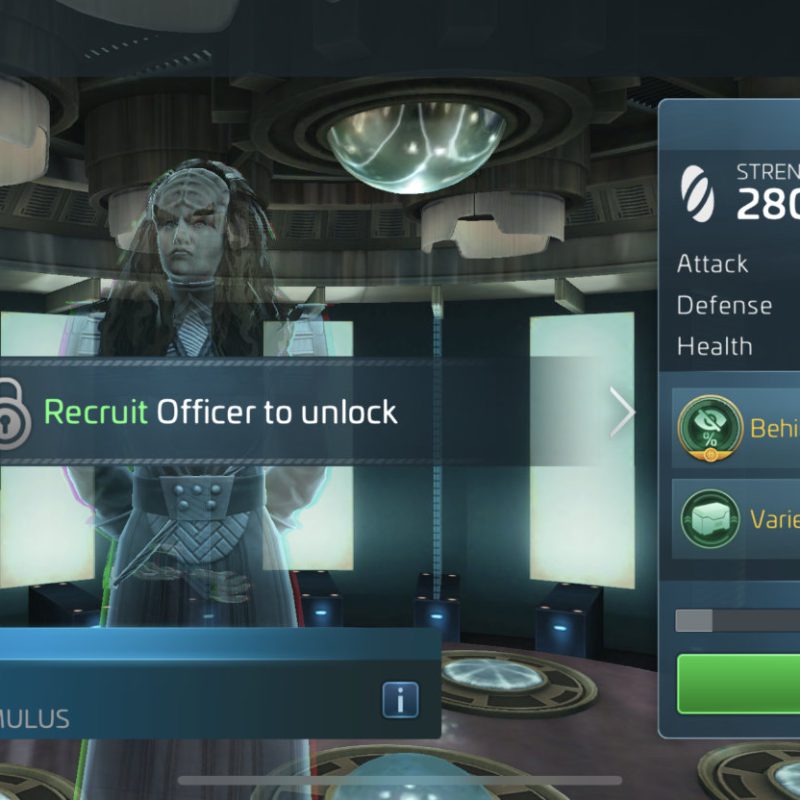