As one of the infamous Duras Sisters, B’Etor is responsible for much unrest throughout the Klingon Empire. As the right hand of her sister Lursa, the true power behind the House of Duras, B’Etor is known for being a swift hand of vengeance.

Despite her reputation as a vicious warrior, B’Etor has often used schemes and deception in her pursuit of glory. These characteristics have led her honor to be questioned continuously within the High Council, leading to many instances of disgrace for Duras. B’Etor’s true ambition is to see her sister puppeteering the strings of would-be leaders of the Klingon Empire, and she will strive for this goal by any means necessary.

Captain Maneuver: Behind the Scenes
When on a ship that can use cloaking, B’Etor increases the duration the ship can stay cloaked by 20%. 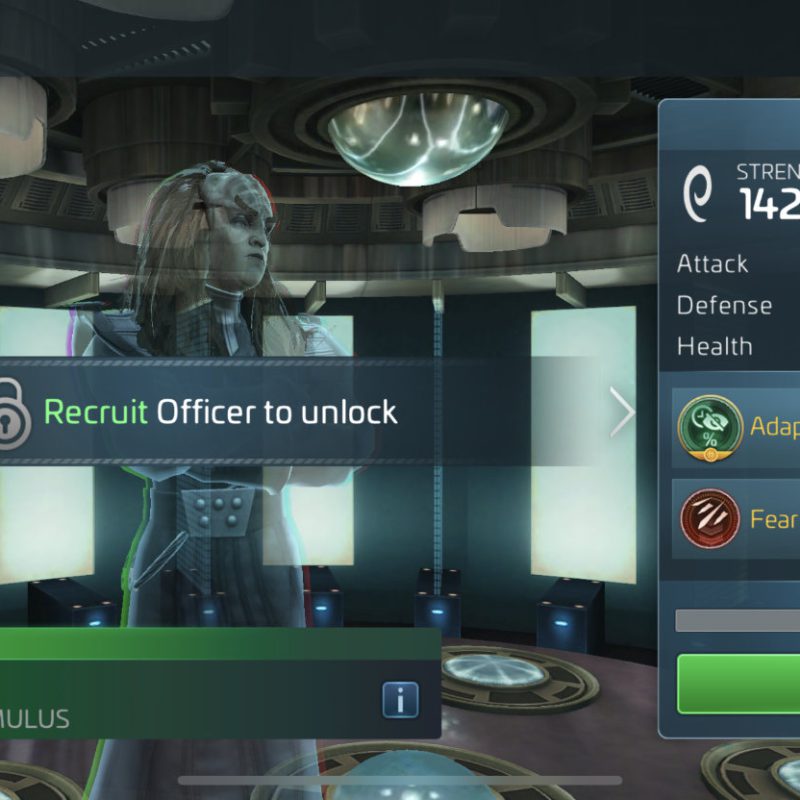