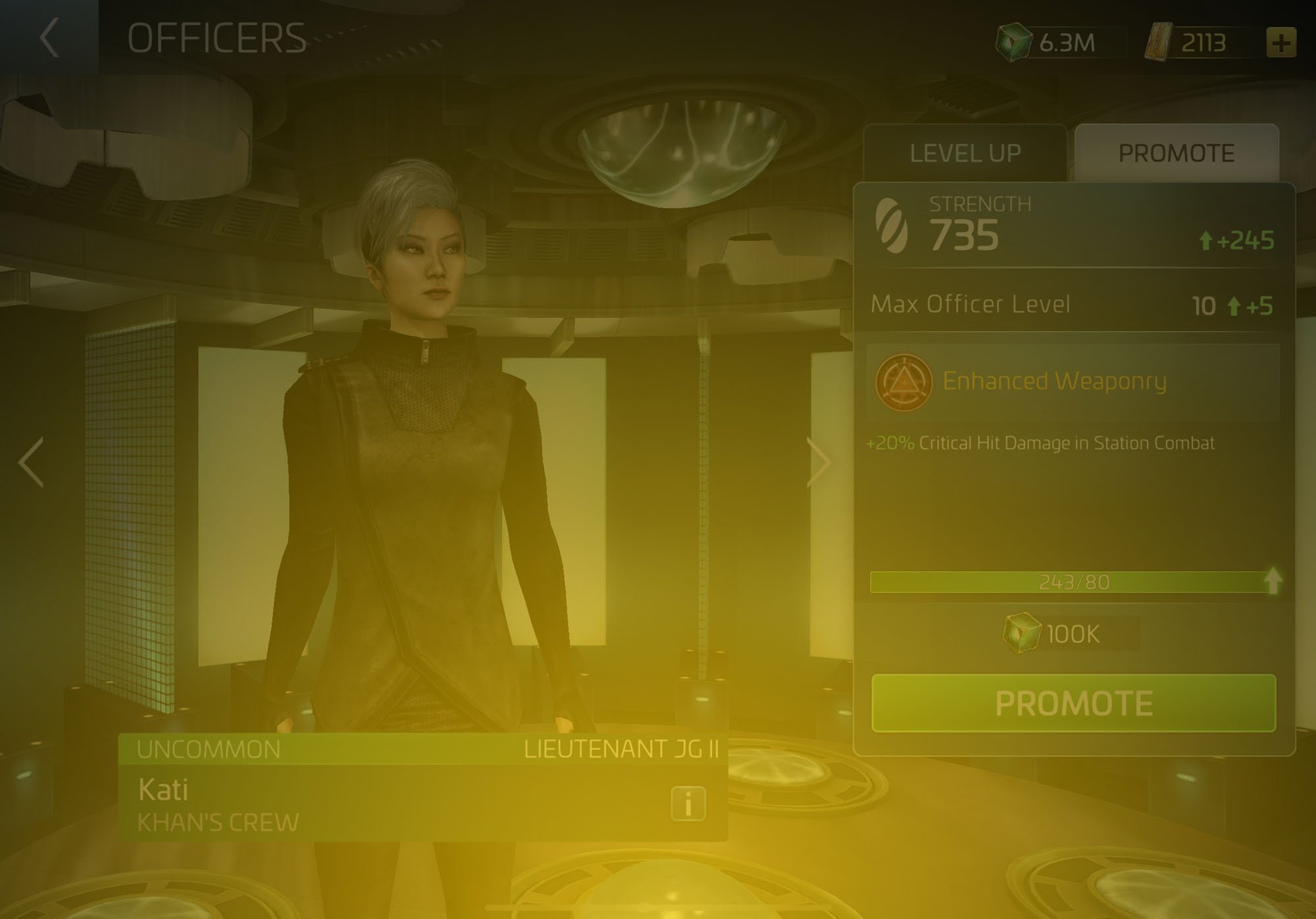 Kati is the only survivor of the Northern European Augments. As the rest of her region burned in nuclear flames, Kati fled to India with a promise of clemency from Khan. Since then, she has been his loyal friend and advisor.

While all of the Augments are combat specialists, none of them hold a candle to Kati when it comes to handling weaponry. Blades, hammers, guns or slingshots. If it could kill, Kati knew how to use it.

Unlike the rest of her family, Kati does not resent this new galaxy she has found herself in. She relishes the opportunity to experiment with new weapons technology and she will welcome the chance to use those weapons against Khan’s enemies.