Worf, Honorguard to the High Council, and Federation representative to Kronos, has come home. Long gone is the forgotten child of the Empire, replaced by a mighty warrior with unrivaled experience among Starfleet’s finest.

Worf strikes a fine balance between his duty and his bloodline, as he finally sets foot on the bridge of a Klingon Battleship. As this iconic hero crosses the hap between his homeworld and his orphan heritage he becomes even stronger.

Though he does not know with certainty where his future will lure him, he relishes the opportunity to fight alongside his own kind.

Captain Maneuver: Soldier of the Empire
When fighting other players, Honorguard Word increases the ship’s Armor Piercing by 30% of Crew Attack whenever the ship scores a critical hit.

Officer Ability: Rage of Khitomer
For the first 8 rounds of combat against other players, Honorguard Word increases the Critical Hit Chance of the ship by 45%. 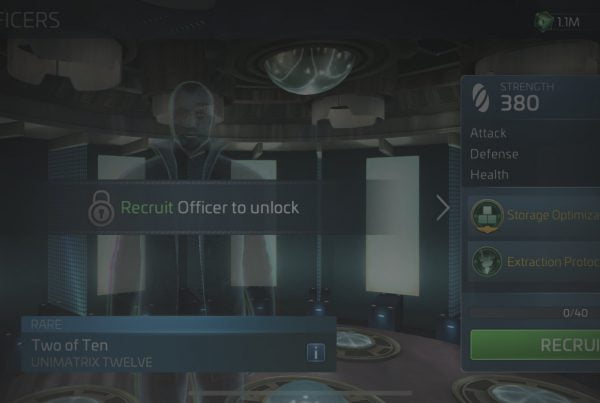