TOS James T. Kirk has been called many things, but most just call him… Captain.

Born in Iowa on Earth in 2233, Kirk was raised by his loving parents; George and Winona Kirk. Their teachings, in particular those of his father, inspired a young TOS James T. Kirk to enlist in Starfleet.

Though he had some blemishes on his record from certain events in the Academy. TOS James T. Kirk proved himself as a reliable man with a noble spirit.

Kirk was a natural leader and quickly climbed the ranks as a Starfleet officer. After a tour of duty aboard the USS Farragut.

Kirk found himself assigned to Starfleet’s most prolific vessel; The USS Enterprise.

In 2265, at the age of thirty-two, Kirk was granted command of the Enterprise from Captain Pike. It was the proudest day of his father’s life.

Kirk went on to serve with distinction. Under his steadfast leadership, the Enterprise has survived wars, natural disasters, time travel and near galactic destruction.

Throughout it all, Kirk has never lost sight of his childhood dream. To explore, to see new worlds and meet new civilizations… To boldly go, where no-one has gone before.

TOS James T. Kirk Captain Maneuver: 3D Strategist
When fighting players, at the start of each turn, as long as the ship has Morale, TOS James T. Kirk increases the damage of energy weapons by 50% of the total Defense of all Officers on the ship (cumulative).

TOS James T. Kirk Officer Ability: It’s all we have to go on
At the start of each round, if the ship’s Health is above 30% of its starting value, TOS James T. Kirk has a 75% chance to inspire Morale to the ship for this round. 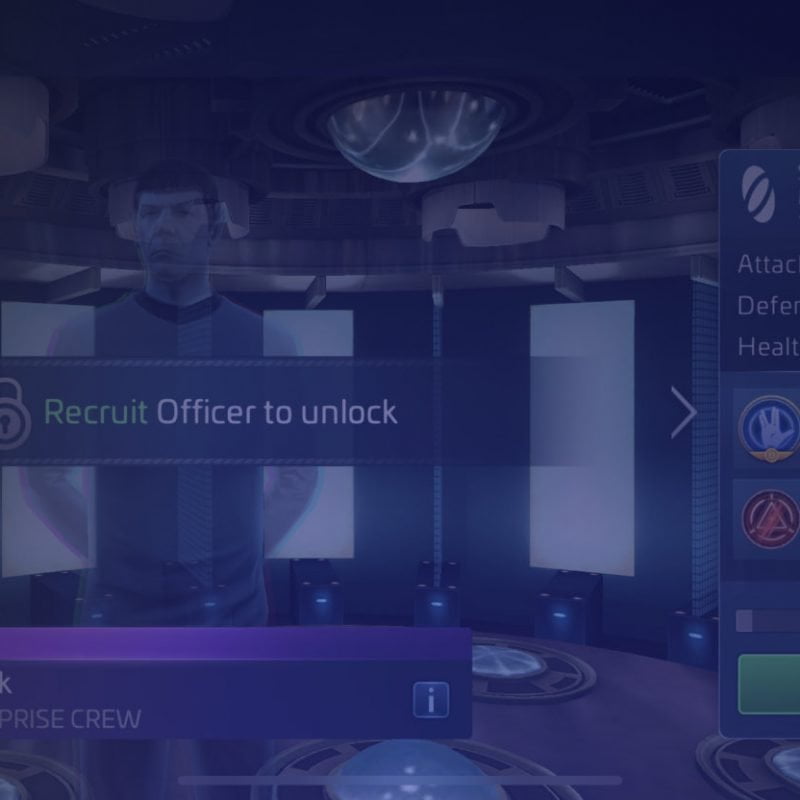 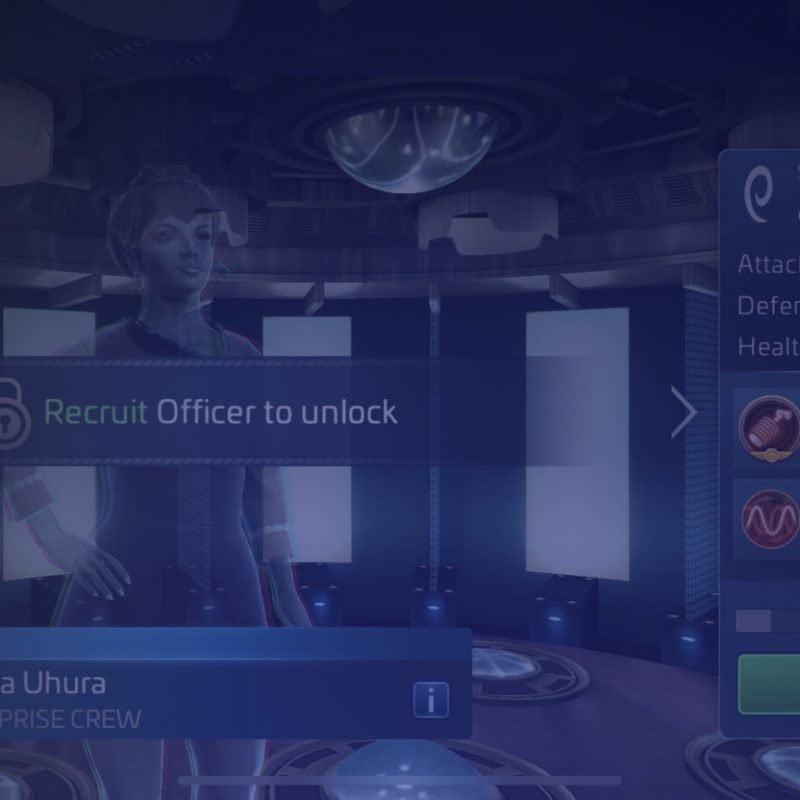 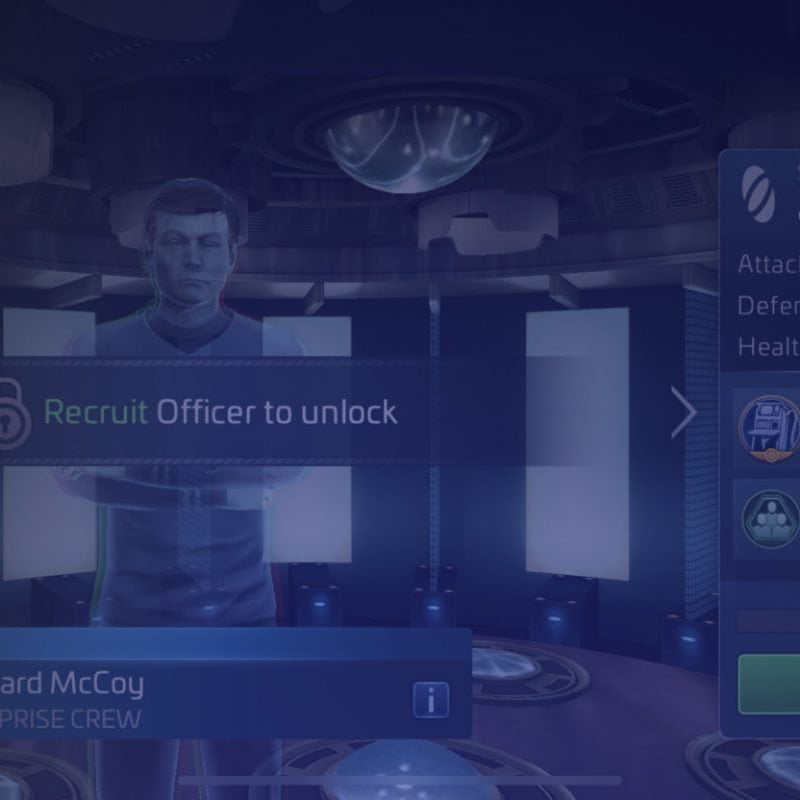 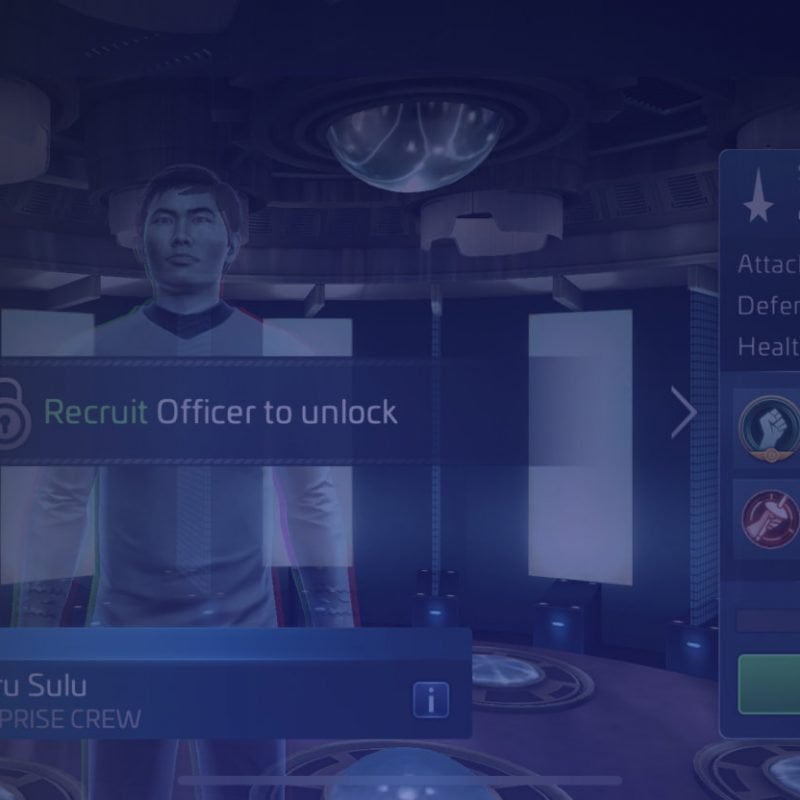 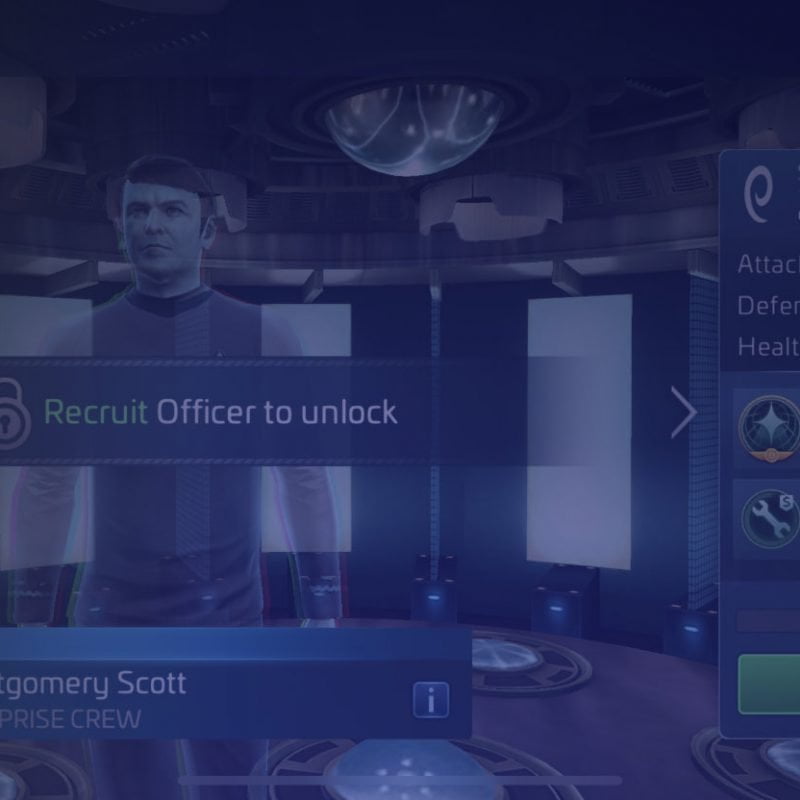 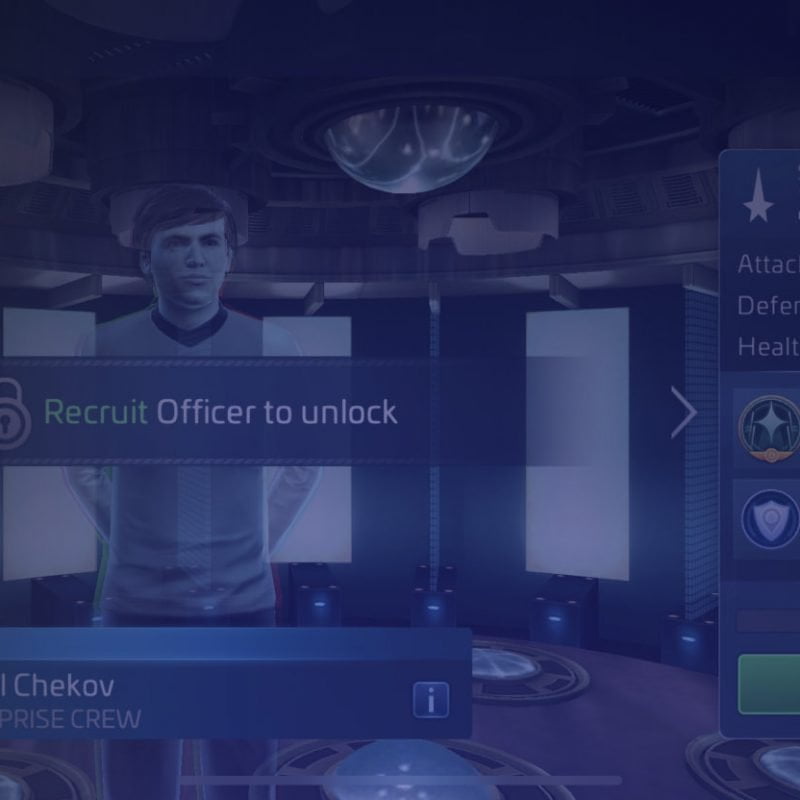