Many of us are dealt a bad hand in life. While some might lament their misfortune, others turn their bad luck into opportunities. Then, there are people like Ash Tyler, who take that hand and throw it back in your face.

Ash grew up on Earth, near Washington D.C. He lived a simple life along with his mother. The two had little, but they had each other. Ash enlisted in Starfleet in the hopes of securing a better life for both of them.

He served honorably aboard the USS Yeager until the Battle at the Binary Stars. There, he was captured, tortured, and subjected to horrific experiments. He had just about given up hope of escape until he was rescued by Captain Gabriel Lorca.

Lorca gave Tyler a second chance and a spot on his bridge. Ash leaped at the chance and went on to prove himself as a capable and relentlessly loyal security officer.

Ash Tyler Captain Maneuver: Hold Position
When defending on a Capture Node, Ash Tyler gives all Officers on the ship a bonus of 60% to their Attack. Increasing Attack may result in an increase in Damage

Ash Tyler Officer Ability: The Beast Inside
At the start of each round, if the opponent is Burning, Ash Tyler increases the damage of the ship by 50% of the total Attack of all officers on the ship (cumulative). 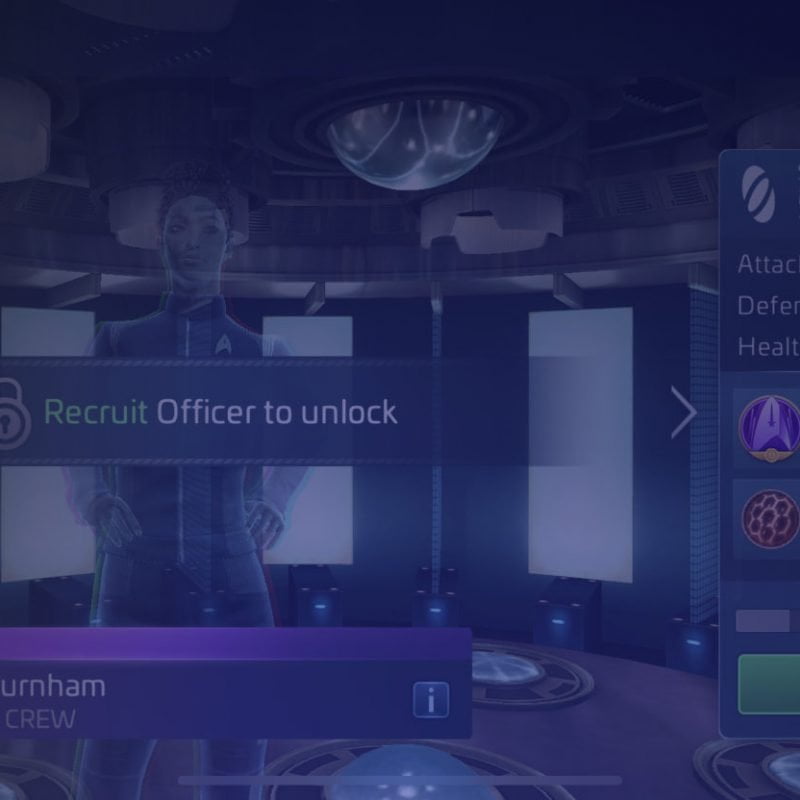 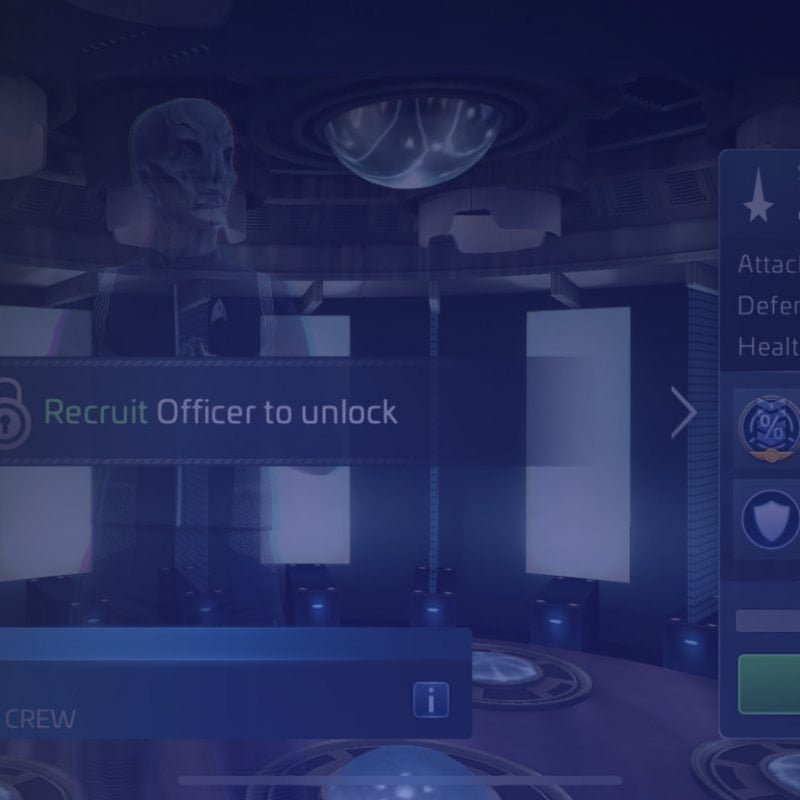 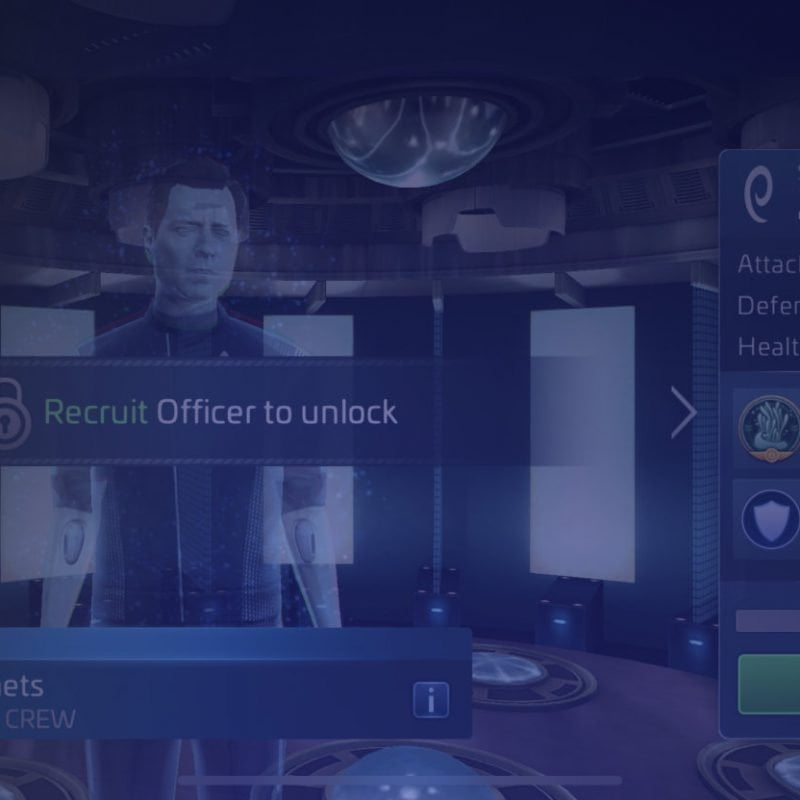 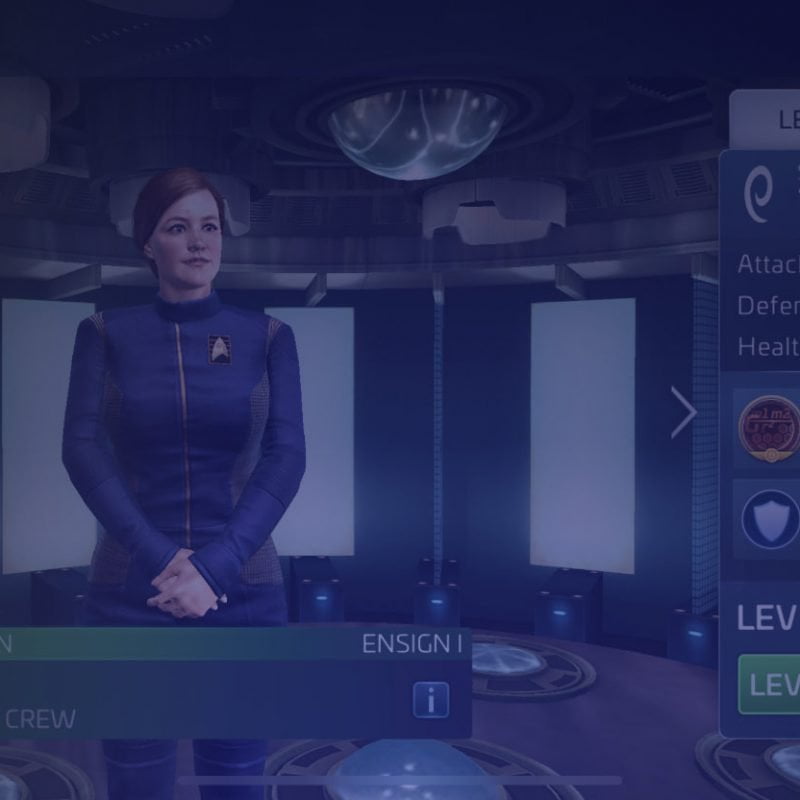 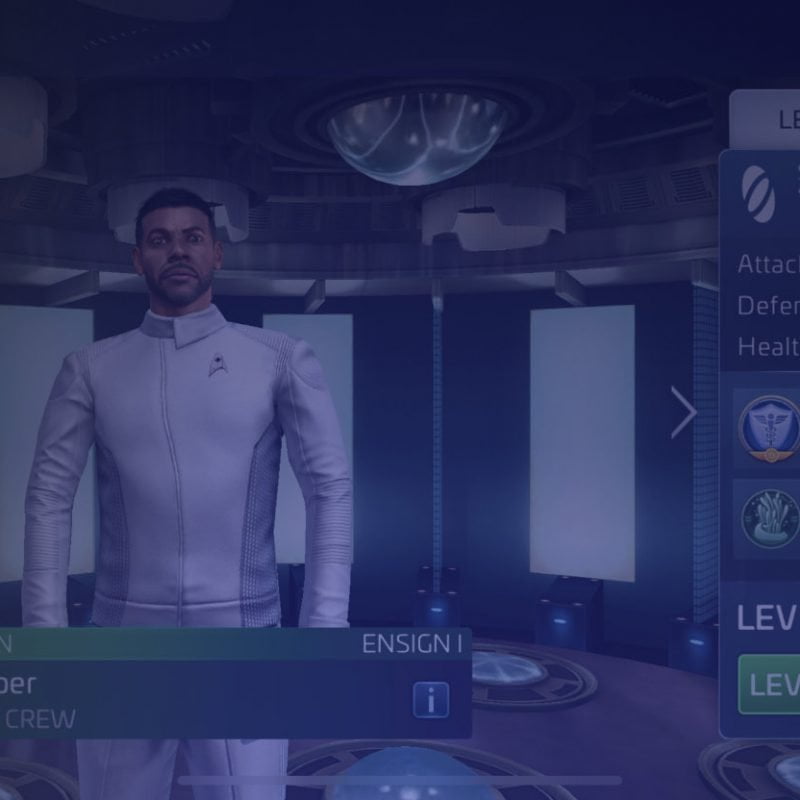 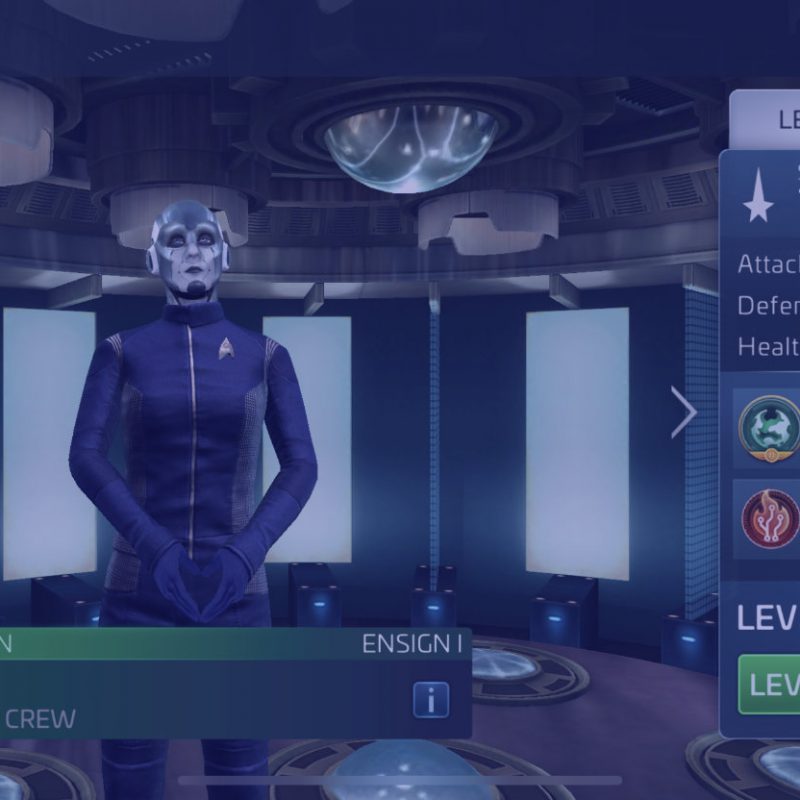