Once meant to stand as the living embodiment of Human and Vulcan potential, Michael Burnham’s life took a disastrous turn after the Battle at the Binary Stars. Branded a mutineer and sentenced to imprisonment for life, she had given up all hope of living up to her incredible potential.

However, the war was not finished and Burnham still had a part to play. She was brought aboard the USS Discovery to serve under Captain Gabriel Lorca. She would pay off her debt to society by helping him win the war against the Klingons.

Lorca gave her the greatest gift she ever could have received… Something to fight for. Michael has come to see the Discovery’s crew as her own family and will stop at nothing to defend them. 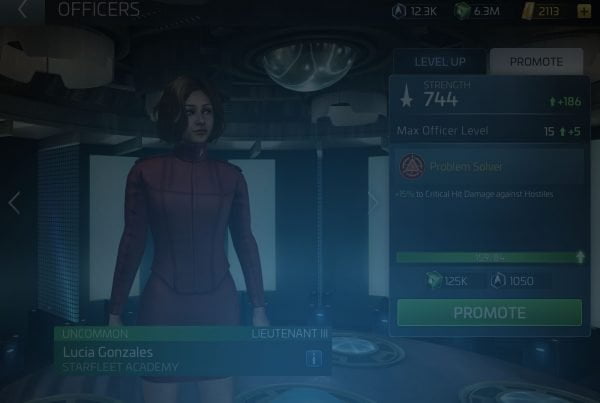