After the unexpected return of the USS Franklin in 2263, Starfleet began to examine the many upgrades and jury-rigged fixes applied to the ancient vessel by Jaylah. At first, it was decided that the ship would be scrapped for materials and a statue made in its honor, but then the Swarm returned.

Zenith’s invasion changed everything. The Franklin was pressed back into service and upgraded by a mysterious Independent Commander to take the fight to the Swarm. They were victorious, if only barely.

It was only a matter of time before Zenith returned, so the decision was made to retrofit the Franklin and bring it up to the modern standard of Starfleet vessels. So it was, the USS Franklin-A was born.

The USS Franklin-A has been custom-built to combat the Swarm threat. Armed with a special volumetric wavelength amplifier, it is capable of disrupting an entire Swarm cluster in a matter of seconds by overwhelming their shared frequency. 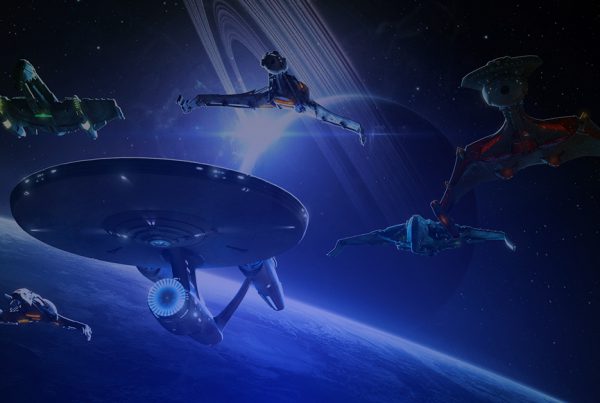 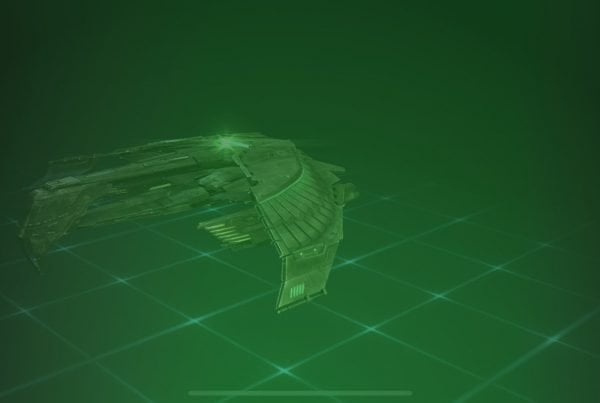