The Next Generation Arc

“I know that I am Lieutenant Commander Data of the Federation starship Enterprise. But I do not know how I ended up here, or what happened to the ship.”

A strange encounter leads you to a discovery: the crash site of a Starfleet ship from a parallel universe: the USS Enterprise-D. Something terrible has happened, leaving its crew scattered across the galaxy, with no method of communication, and no way to return. The only one left on board is the android known as Data.

It quickly becomes apparent that something terrible has occurred. While Data doesn’t recall what happened upon the ship’s arrival, the damage and ruin left in its wake points to a calculated and malicious attack. Something or someone did not want the Enterprise crew in this galaxy.

And with the crew stuck on unfamiliar planets, and possibly in danger, it’s up to you to find them. Reunite the crew of the Enterprise. Can you solve the mystery of their arrival, and the events leading up to the crash?

The Next Generation Arc Missions

The Next Generation Arc Video 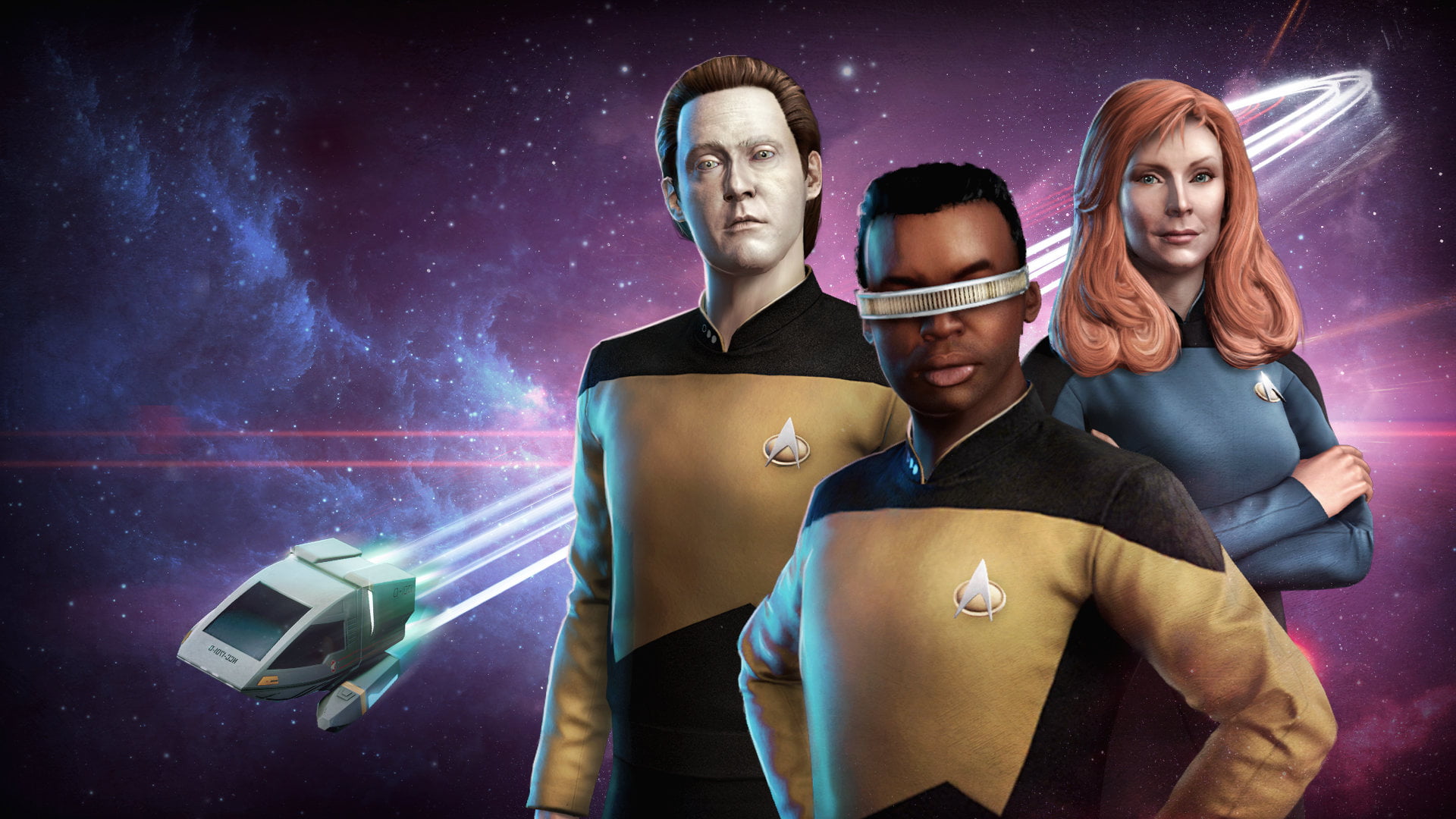 The Rules of Acquisition Arc