Geordi La Forge is no stranger to overcoming adversity, having dealt with a birth defect that left him blind. Upon receiving his first VISOR at the age of eight which allowed him to see for the first time in his life, he became fascinated with the inner workings of its technology, as well as all technology around him.

La Forge’s thirst for knowledge, along with his natural talent for engineering has made him a stand-out in his academy class. With his specializations in antimatter power and Dilithium regulators – subjects that often confound even the most experienced of engineers – Geordi has already garnered a reputation as something of a wunderkind in his field. 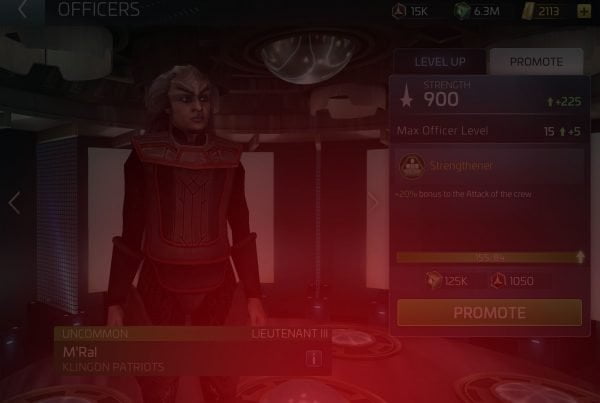 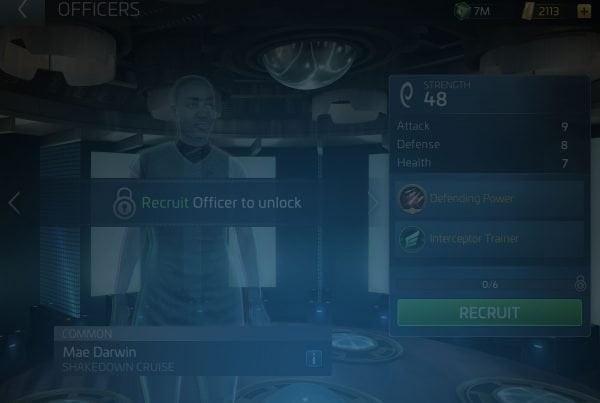 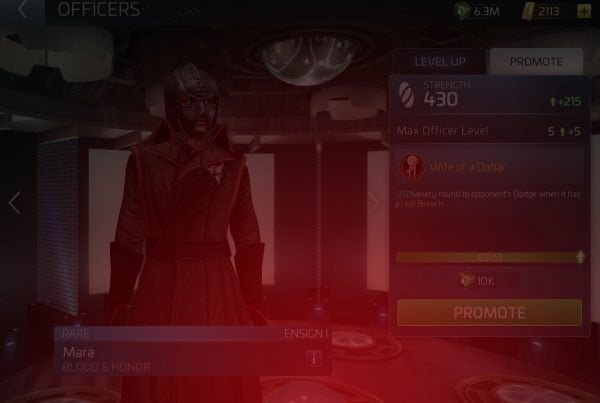