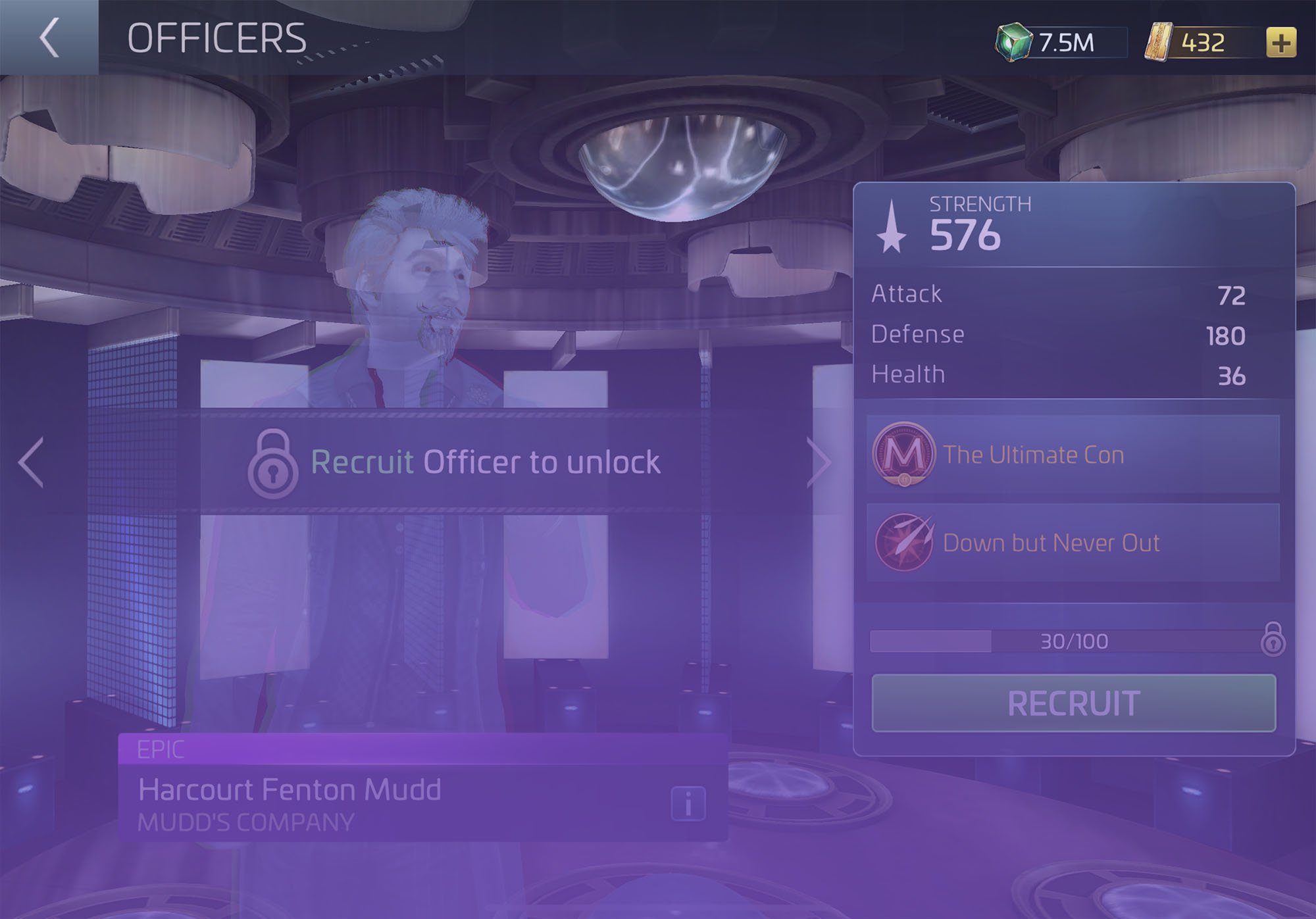 Harcourt Fenton Mudd (aka Harry Mudd). Thief. Swindler and con man. Liar and rogue. He goes by many pejoratives, but perhaps the most accurate of them all is opportunist. For years, Harry Mudd has made a living by trying to con and extort everyone he’s ever met.

Though he always give different accounts accounts of where he came from, one element of his story always remains the same: his claims to have faced injustices that many will never know.

With that chip on his shoulder, he believes in taking what he wants, and doing whatever necessary to get ahead. Whether it’s ships, weapons, creatures, – as long as he can sell it, he will try to steal it!

After the Borg laid waste to the galaxy, Harry Mudd saw an opening to build his own criminal empire. After all, who was going to stop him? With all the major factions rebuilding and healing, Harry Mudd knows that now was the time to strike. However, with his new ambitions comes more notoriety. And more notoriety means more targets on his back.

Captain Maneuver: The Ultimate Con
When the ship takes damage from an Armada Target weapon attack, Harry Mudd decreases the Weapon Damage of that Armada Target by 10% for this round. (Weapons with multiple shots will only trigger this maneuver once per attack.)

Officer Ability: Down but Never Out
When the ship’s Shield Health is depleted, Harry Mudd increases the Weapon Damage of the ship by 200% for the rest of the combat. 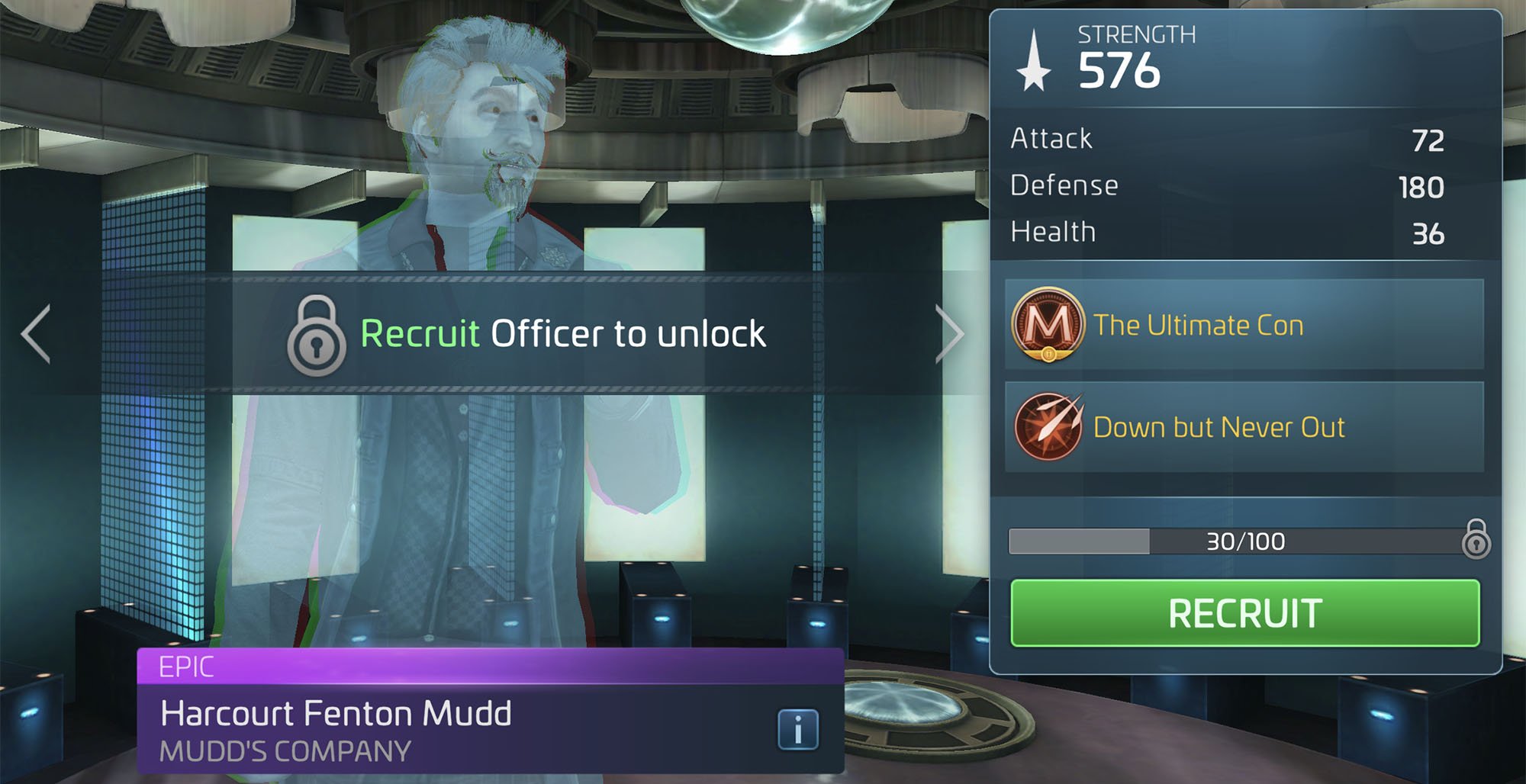 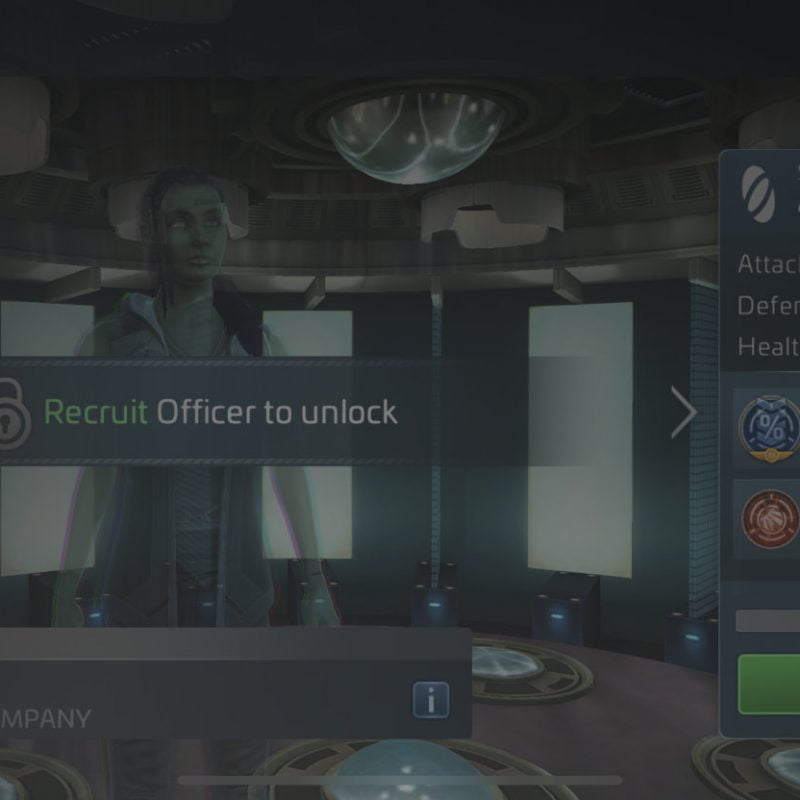 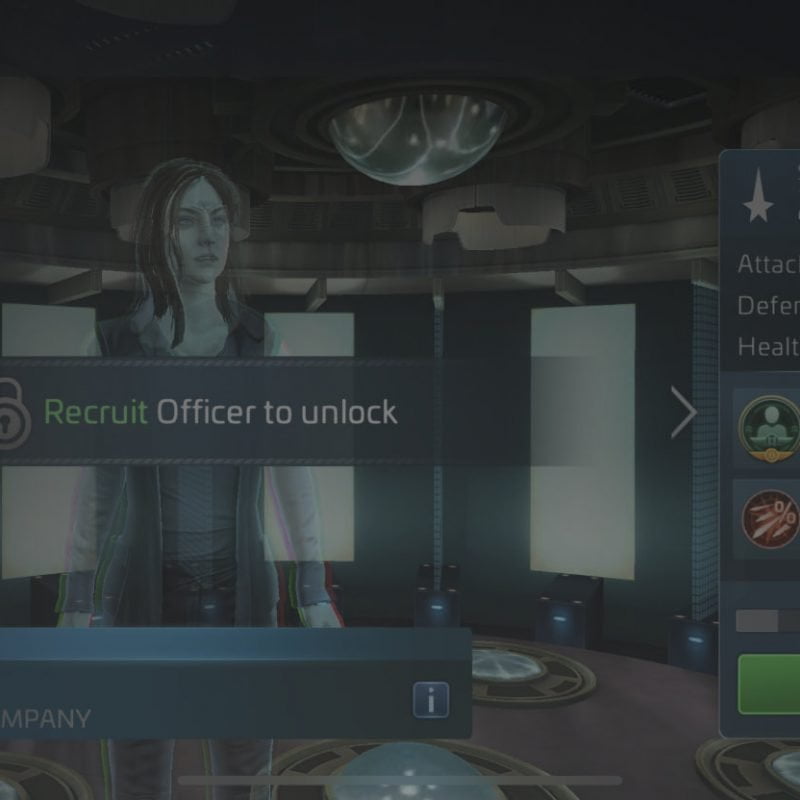 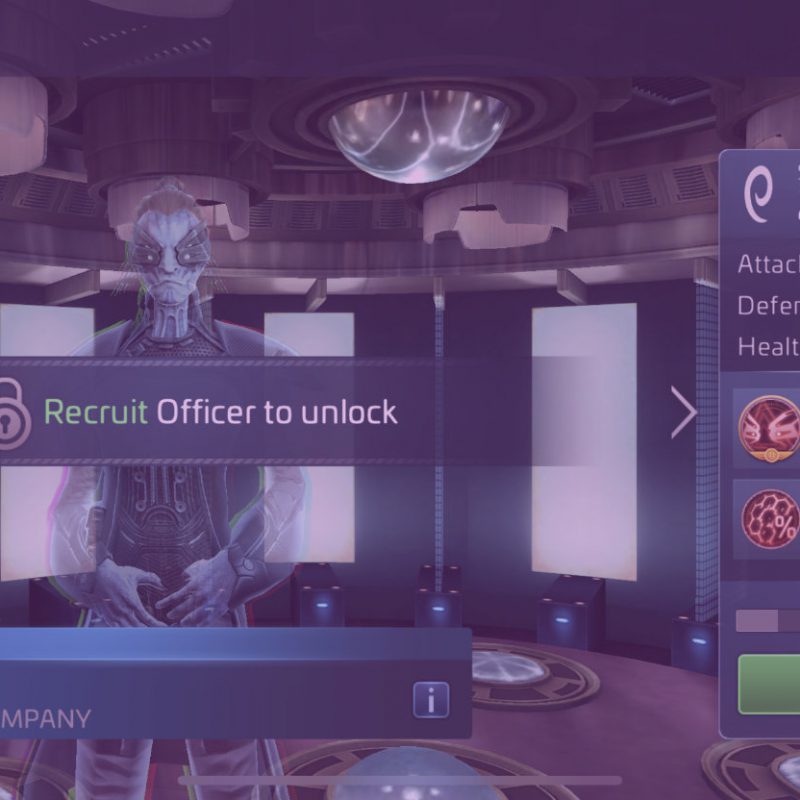 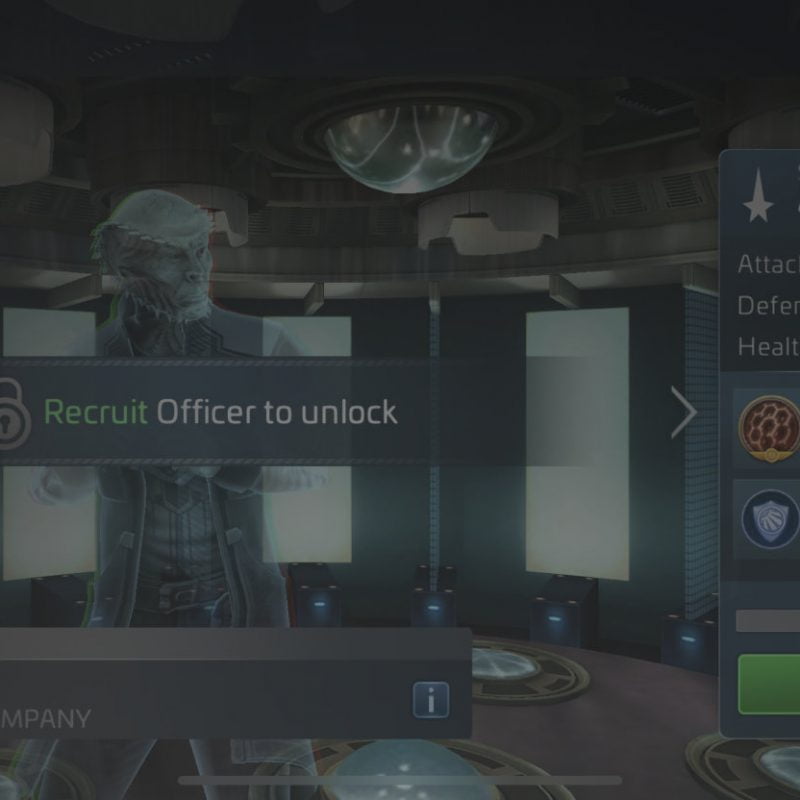 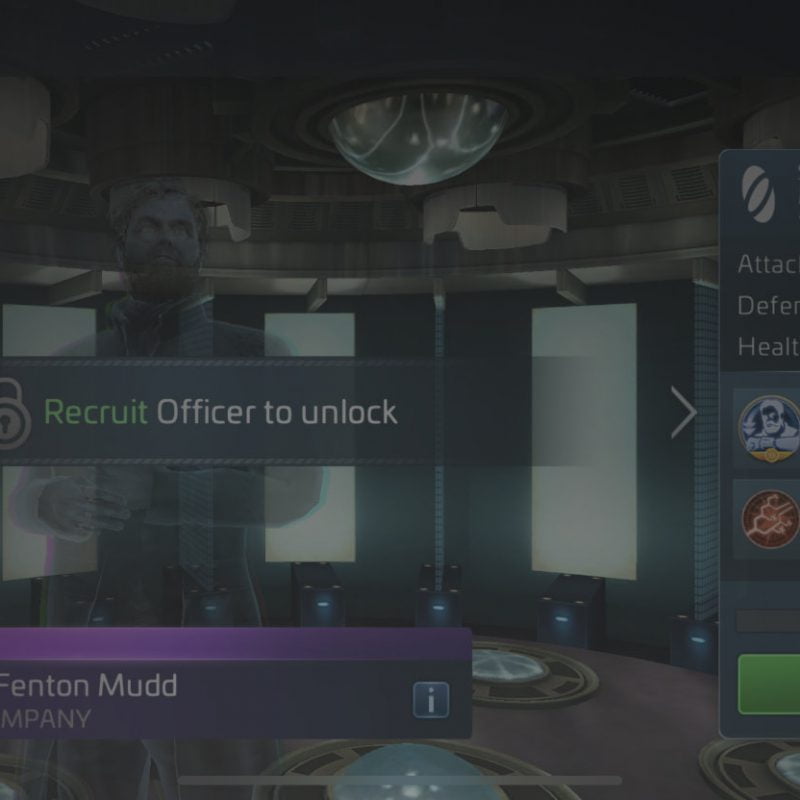