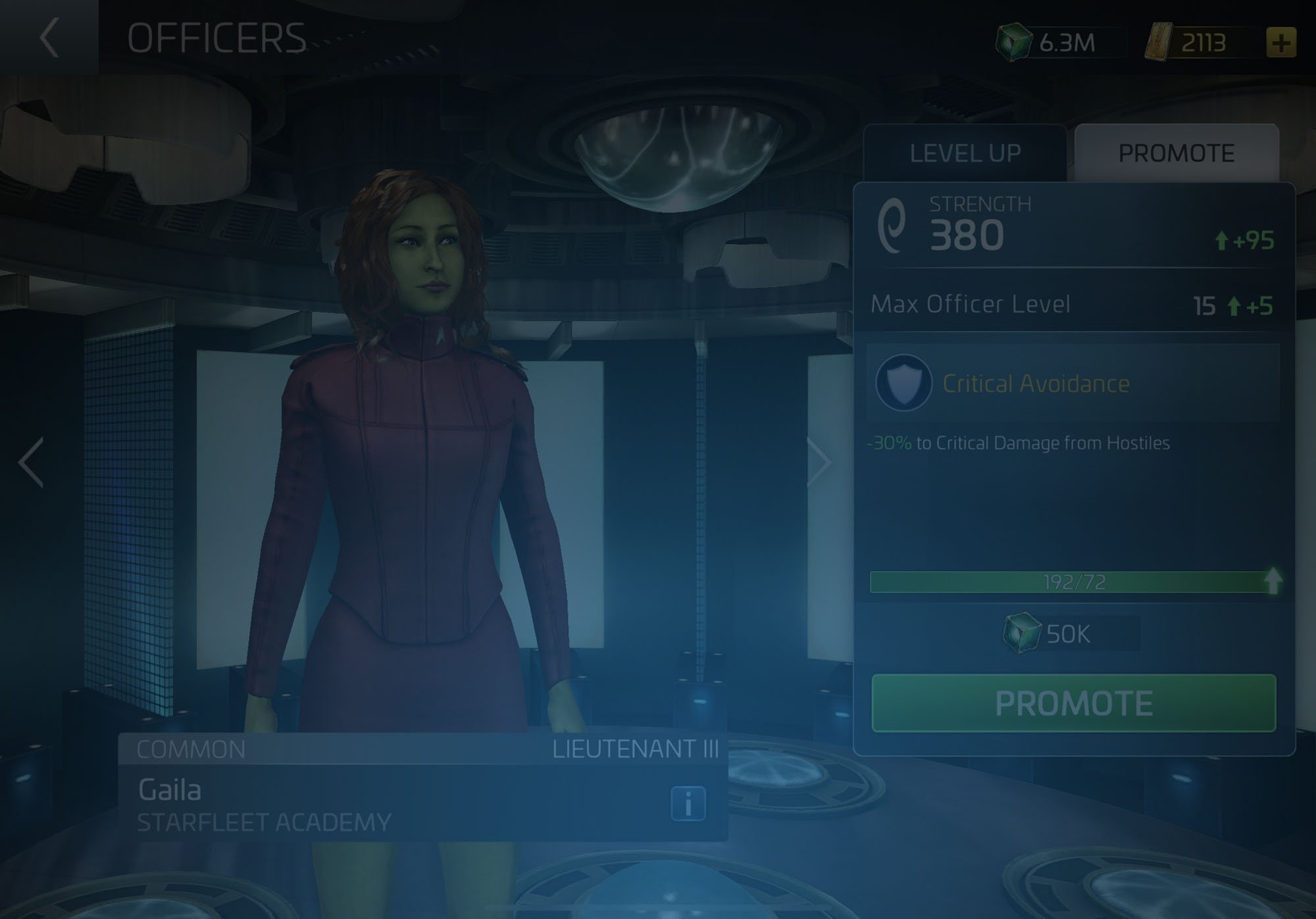 Though a full-fledged officer with commendations for service in both the sciences and in engineering, Gaila still looks upon her time in the academy most fondly. After several postings, she’s found herself working alongside Lucia’s crew, and thoroughly enjoying it – especially since most of the male members of the team are non-human, and less susceptible to the pheremones she produces.